Panasonic has just launched today the latest in their Lumix line of cameras, the Panasonic Lumix GH6. 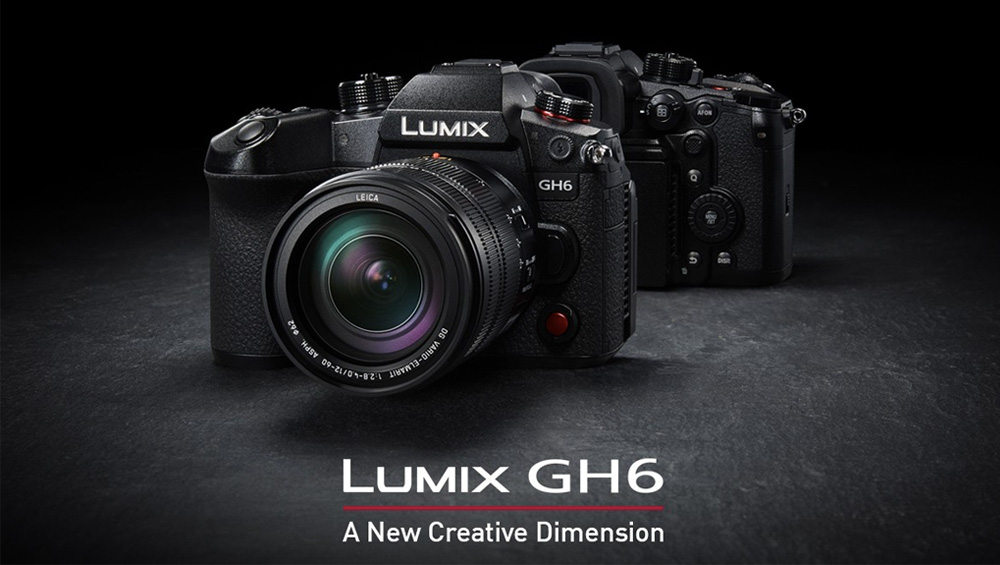 The GH6 features a brand new 25.2MP sensor, 20% larger than the previous model. It also has 12 stops of dynamic range, with 13 stops possible using the new Dynamic Range Boost feature. Lumix says that the GH6 features an updated Venus ENgine image processor which is claimed to be twice as fast as the previous version.

The Lumix GH6 has Panasonic’s V-Log profile, a feature only present in the company’s pro video cameras. It supports external recording via a full size HDMI 2.1 port, and supports full 4K 120P RAW output. The camera has a built-in active cooling system that allows indefinite recording times without overheating. 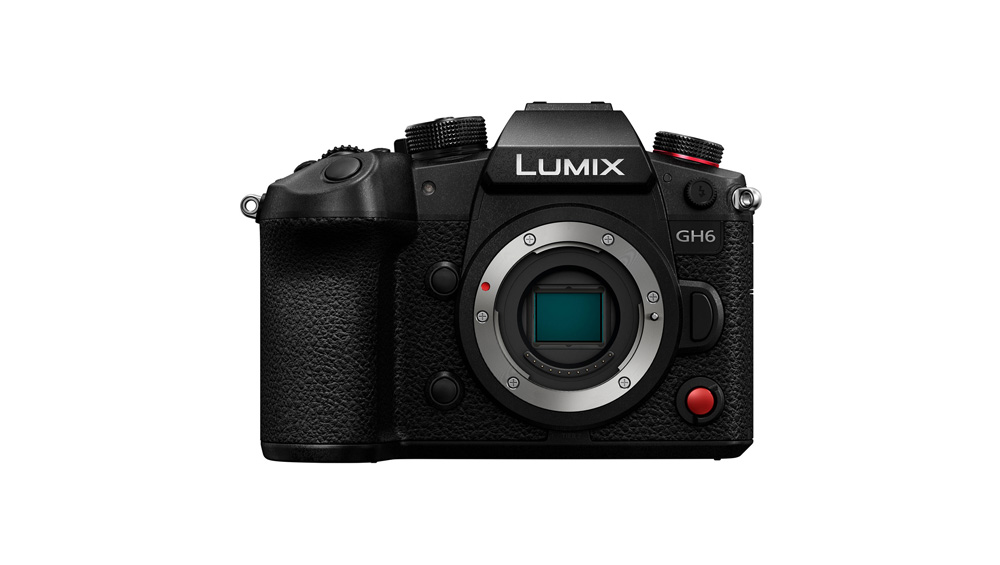 The Panasonic Lumix GH6 supports 14fps burst shooting photography with the mechanical shutter and 75fps burst with the electronic shutter. It features a 3.0-inch display that has a vari-angle system so users can flip and rotate the screen. The electronic viewfinder features a 3680K OLED screen.

The Panasonic Lumix GH6 is priced at USD 2,199 for the body only and will be available in March.