Rainbow Six Siege free for a limited time at Ubisoft 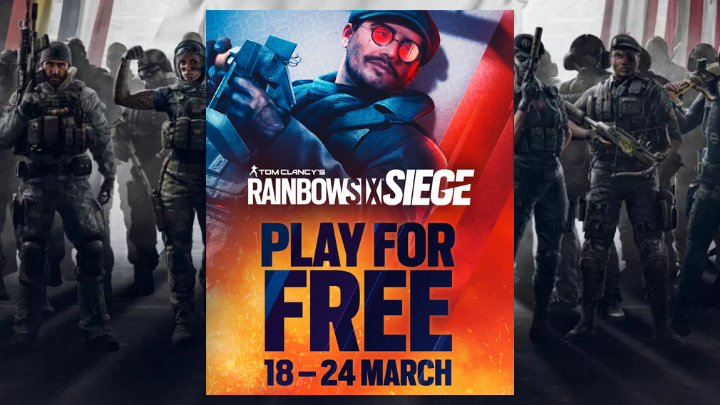 Tom Clancy’s Rainbow Six Siege is a first-person shooter game in which players use various operators from the Rainbow team. In the game, different operators have different nationalities, weapons, and gadgets. The game features an asymmetrical structure whereby the teams are not always matched in their choices of abilities. Instead of rushing in the objective guns-blazing, it requires the team to methodically plan out their point of attack.

See also  Flappy Bird was 'addictive' according to developer 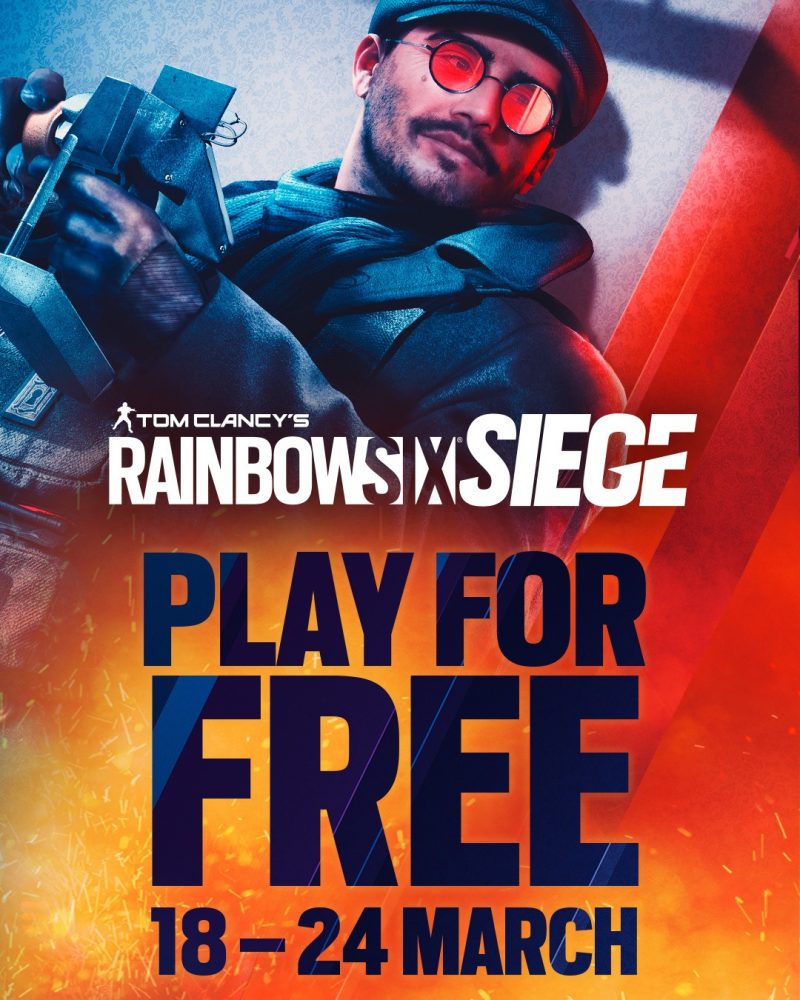