The realme Buds Air 2 Neo earbuds are geared with a 10mm LCP (Liquid Crystal Polymer) bass boost driver along with a Bass Boost+ algorithm that can deliver deeper bass and clearer stereo. It is equipped with the realme R2 Intelligent Noise Cancellation Chip for ultra-low power consumption and stable connectivity. Other than the ANC, it also comes with environmental noise cancellation (ENC).

It features Active Noise Cancellation up to 25dB, Dual Mic Noise Cancellation for calls, touch controls, IPX5 water resistance, and Bluetooth 5.2. It also supports Transparency Mode that allows users to hear people around them without taking out their earbuds.

The realme Buds Air 2 Neo is powered by a 480mAh of battery, which realme claims to last up to 20 hours of playtime with ANC on and up to 28 hours with ANC off. 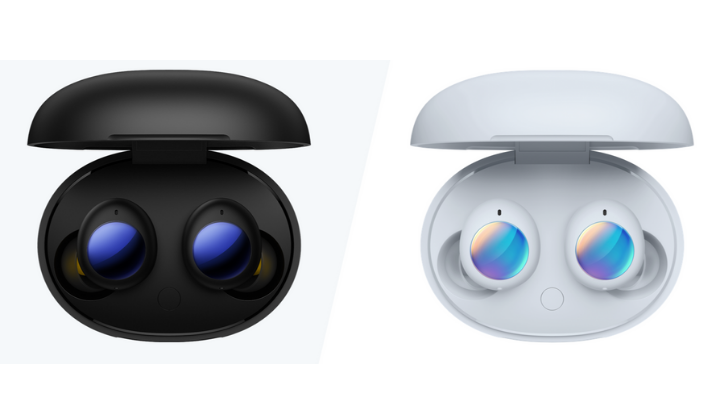 It is priced at INR 7,999, and it is now available for purchase in Pakistan.