Realme’s upcoming smartphone, the Realme X50 5G, has been unveiled in an official poster. 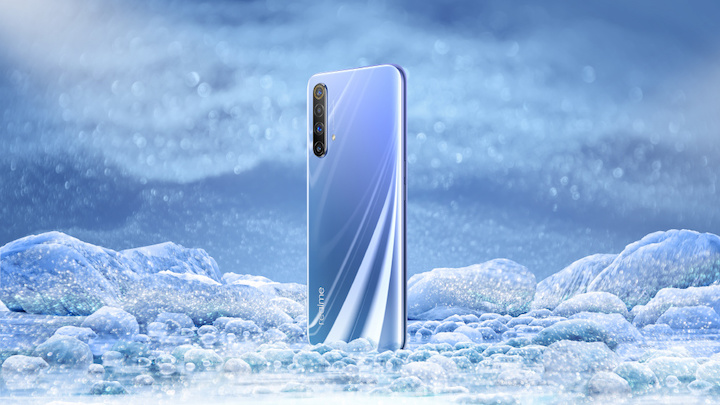 The official image poster was shared by Realme CMO Xu Qi Chase on Weibo. In the image, the Realme X50 5G has a Polar colorway with a reflective backside and looks similar to the Realme XT. It’s also shown to have a quad-rear camera setup.

The Realme X50 5G will launch on January 7, 2020, in China. Stay tuned for its official specs, pricing, and availability details.