Rumors have it that the South Korean tech giant, Samsung, is currently working on the Samsung Galaxy Buds 2. Based on the design leaks released by WinFuture, the earbuds will have an ergonomic, kidney bean-shaped profile that snugly fits on any ear shape. The Samsung Galaxy Buds 2  will feature two small loudspeakers, touch controls, and special sensors for detecting the ears of the users. Earlier reports said that it would also incorporate several fitness features like heart rate measurement, as well as speed and distance tracking. Blocking more ambient sounds, the lower part of the earbuds shows protruding speakers. It also eliminates the silicon tips that can be seen from the previous Galaxy Buds. Haptic sensors and two microphones are placed on the outer part of its stylish and compact body, while the magnetic contacts for charging and for measurement of heart rate are specifically placed on the opposite side of the earbuds. In terms of battery life, it is speculated to last at least up to 10 hours. It will also come in three classic colors. 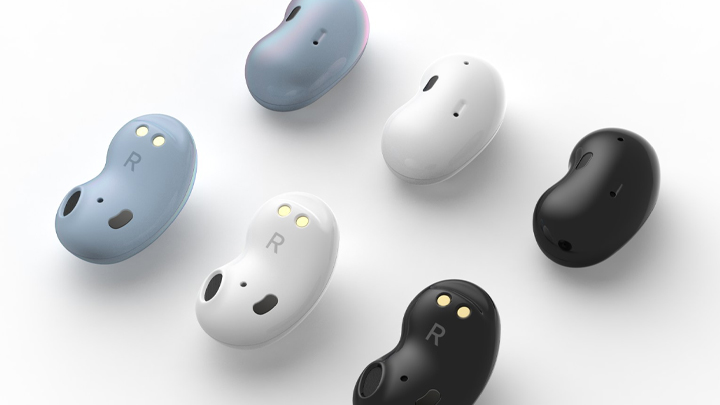 There are no words yet for the official release date of the earbuds, as it’s still in the first testing phase. However, it might coincide with the launch of the Samsung Note 20 which might be as early as August.