Some parts of the world are already prepping the release of the Samsung galaxy S6 and S6 Edge. The pre-order page of the S6/S6 Edge indicates the handsets will be in 32GB for the Galaxy S6 and 64GB for the S6 Edge.

This is after the heavy criticisms that Samsung has removed the option for external microSD card storage on the Galaxy S series. 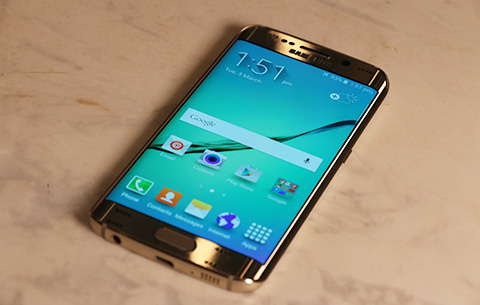 The available colros will be Sapphire Black, Pearl White, Platinum Gold and Emerald Green for the S6 Edge. 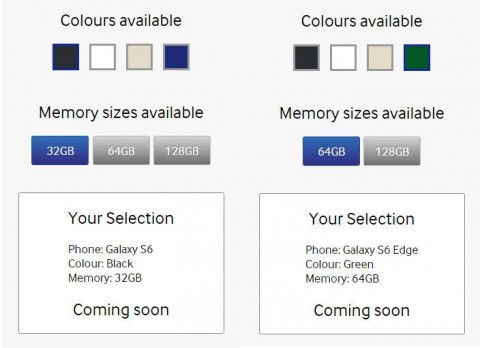 As for the Philippine release, we are looking at April 10 but that could extend to later, nearing the 3rd week of April.

You can read more about our hands-on impression of the Galaxy S6 Edge here.