Samsung has recently launched its rugged tablet for commercial use, the Galaxy Tab Active3. 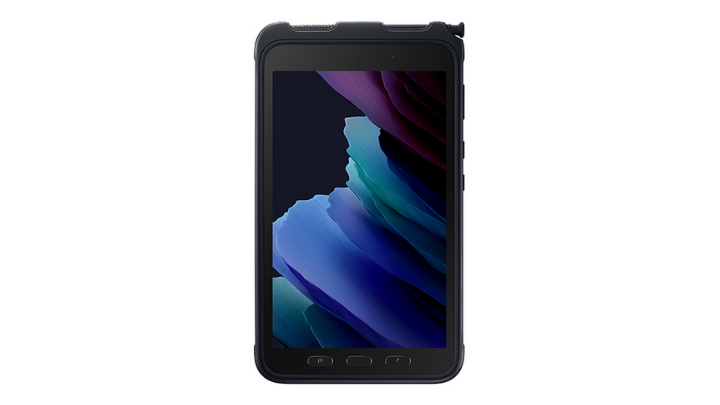 The Tab Active3 is built for toughness with its military-grade and IP68 certification. It is powered with an Exynos 9810 processor, 4GB RAM, up to 128GB internal storage, and a 5,050 mAh battery that supports fast charging and No Battery Mode. Among the special additions for the Galaxy Tab Active3 is Google ARCore support for augmented reality, 13MP rear and 5MP front cameras, Active Key on the side for instant access to apps, camera-based barcode scanning, NFC with EMV level 1 for contactless payments, WiFI 6 connectivity, higher Touch Sensitivity that allows first-responders to use the table even with gloves, and an IP68-certified S Pen. It also has  Samsung Knox for security and Samsung DeX for productivity. 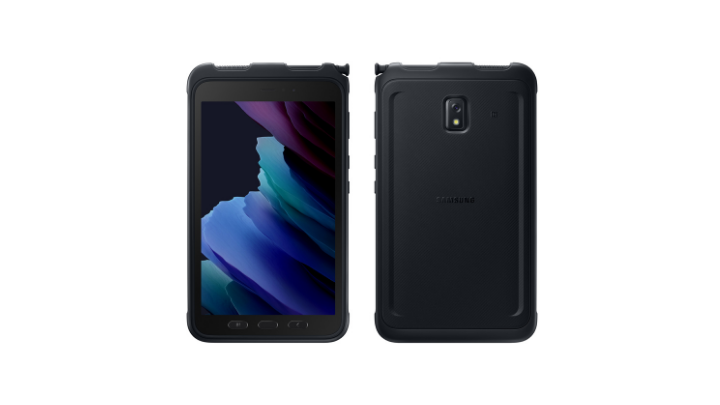 The Samsung Galaxy Tab Active3 is now available in select countries in Europe and Asia. It will be available to other regions at a later date. The company did not reveal its pricing.