Samsung Electronics has released the beta version of the Samsung Internet 15.0, which introduces new features such as an enhanced privacy feature. 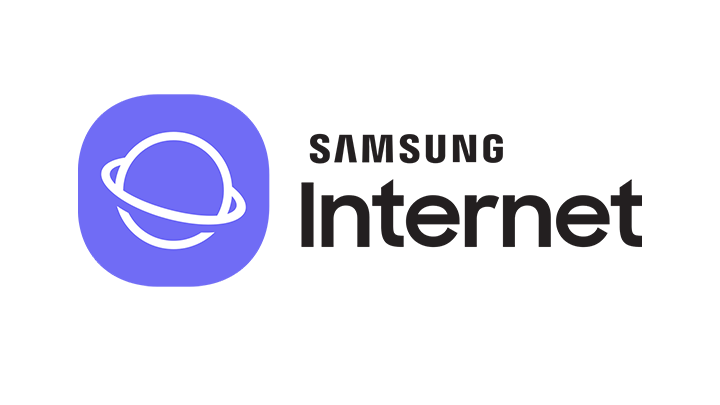 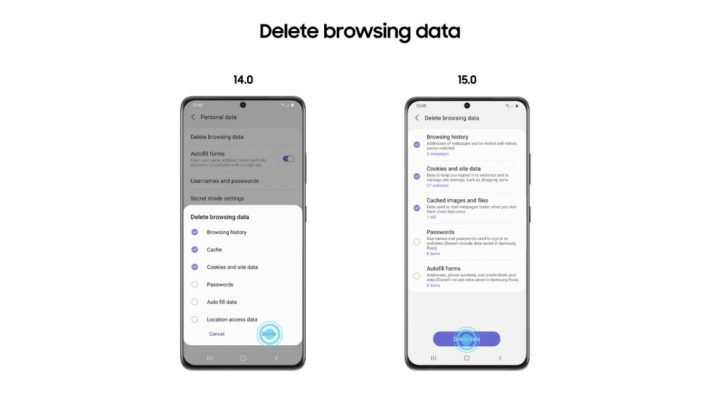 Additionally, Samsung Internet 15.0 beta allows users to remove data stored on their devices and provides greater insight into what will be removed. Once the user activates Secret mode, the browser remains in Secret mode as a default, eliminating additional steps to activate the mode every time.