Originally announced back in November, Samsung has officially closed the deal in acquiring Harman International Industries, Incorporated for $8 billion and sets its eyes on the direction of vehicles. Harman is the company behind numerous audio companies like AKG, Harman Kardon, and JBL as well as a lineup of connected automotive technologies. 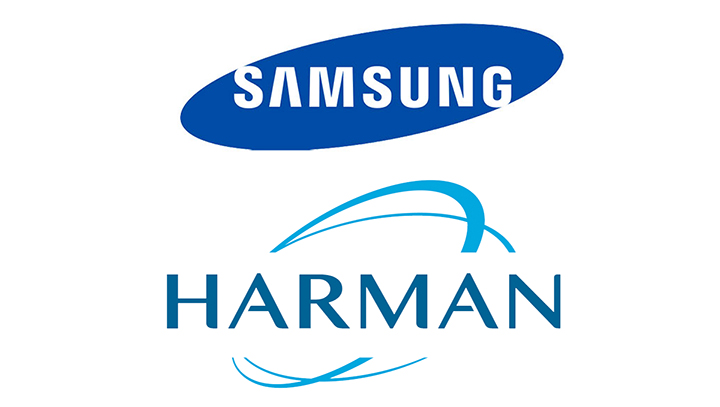 Although it is rumored that the upcoming Galaxy S8 will feature audio from Harman, the acquisition was made mainly to build on its portfolio for connected cars rather than for their smartphones. The merger agreement dictates that Harman stockholders will receive $112 per share in cash.

“We see transformative opportunities in the car – and a future which seamlessly connects lifestyle across automotive, home, mobile and work. Samsung’s and HARMAN’s leadership in these spaces perfectly positions Samsung to be the preferred partner to our OEM customers, said Young Sohn, President and Chief Strategy Officer of Samsung Electronics, and Chairman of the Board, Harman.

With this merging of resources, we could be seeing new performance and safety features that will soon accompany more vehicles — from speakers, infotainments, heads-up displays (HUDs), and other safety technologies baked into cars.