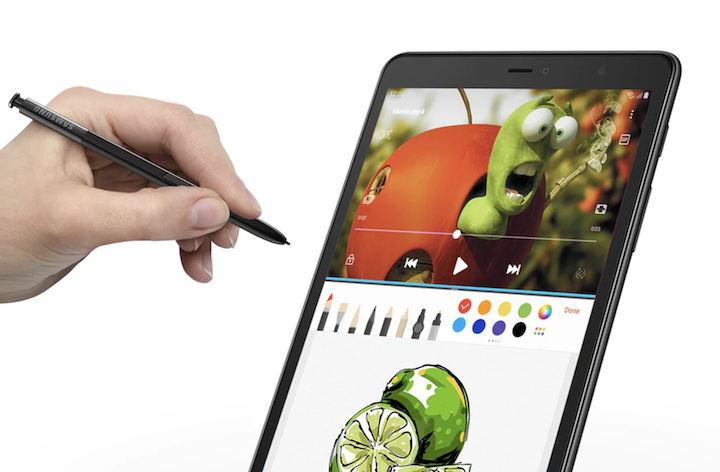 Pricing for the Samsung Galaxy Tab A 8.0 (2019) with S Pen has not been unveiled. It will be available in the Philippines but there’s no definite date attached to it yet.