Samsung has recently announced that it will introduce 90Hz OLED laptops in Q1 2021. 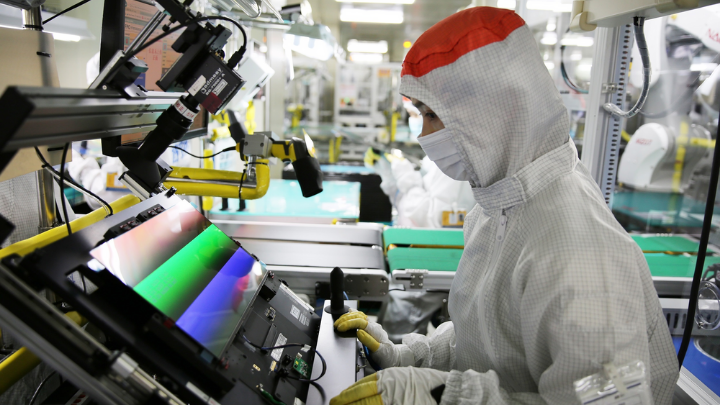 Samsung also shared that it has partnered closely with global manufacturers to achieve its latest goal in displays.

The rollout of Samsung 90Hz OLED laptops is expected to begin Q1 2021.