Securities and Exchange Commission (SEC) released an advisory regarding Pluggle, Inc., and wanted the public to take extra caution investing on the said website. 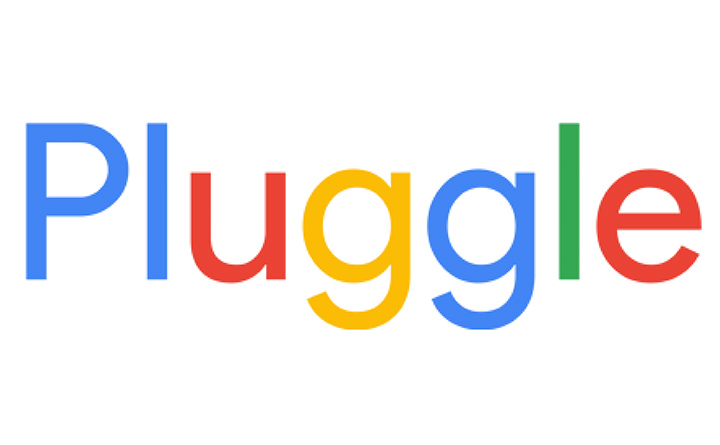 Pluggle, which is known as an ‘”advertising” website, requires its members to sign up to its website through a sponsored link and to purchase an activation code worth Php1,000 through their accounts using bitcoin or through other legitimate members or leaders. However, SEC mentioned that the Pluggle Inc., even registered as a corporation in their office, is “not authorized to solicit investments from the public as it has not secured the necessary license or permitfrom the Commission as required under Sections 8 and 12 of the Securities Regulation Code (SRC).”

SEC also noted that dealers, brokers, and agents of Pluggle, Inc. who convince other people to invest or solicit through the internet “may be prosecuted and held criminally liable under Section 28 of the Securities Regulation Code and penalized with a maximum fine of Five Million pesos (Php5,000,000.00) or penalty of Twenty One (21) years imprisonment or both pursuant to Section 73 of the SRC.”

The same goes for people (not dealers) who invite or recruit other people to join or invest on the said website “may be held liable or accordingly sanctioned or penalized in accordance with the Supreme Court decision in the case of SEC vs. Oudine Santos (G.R. No. 195542, March 19, 2014).”