No, Sony isn’t feeling nostalgic for still creating a cassette tape. Although this device is considered a thing of the past, it carries a whopping 185 terabytes (or 189,440GB) of space for storage purposes alone – bigger than any modern CD, DVD, or Blu-ray discs that you can see today. 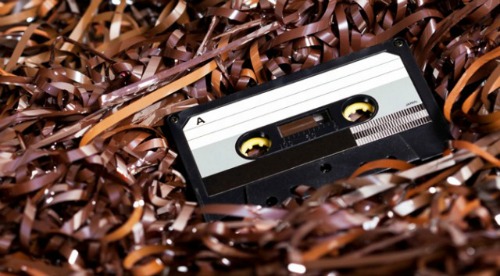 The reason that the Japanese company made a cassette tape with this much capacity isn’t for making a mixtape that would last decades to play. No, it’s mainly for archival purposes since magnetic tape storage are high density tapes that are cheaper, more power efficient, and more reliable than storage that are disc-based.

This cassette is equipped with 148GB of writable space per square inch. Comparing it with the normal cassettes used for storage today which only has 29.5GB per square inch, it is definitely a far cry from Sony’s latest innovation.

The company mentions that it would like to extend this technology to the public, but it’s still undisclosed when or if it will really push through. This brings us to a question: Does an ordinary consumer (like you, for example) need 185TB of storage?