Sony’s patent design for its latest controllers was spotted online. While not yet official, the new patent’s filing does coincide with Sony’s target 2020 release date for its next-generation console, the PS5. 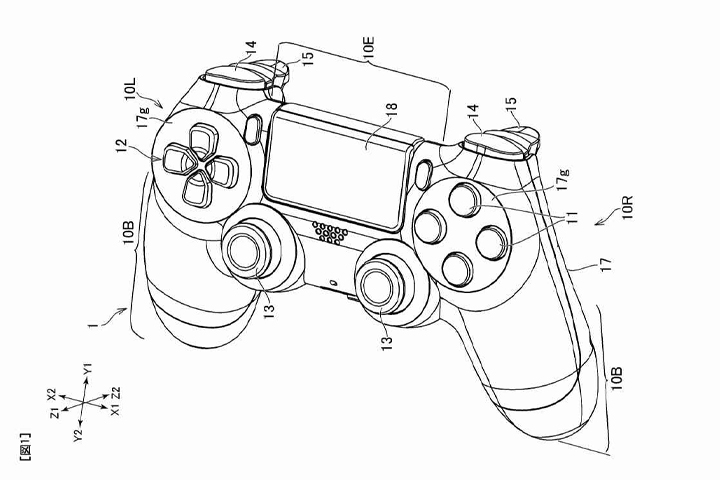 Polygon has uncovered the patent filed on the World Intellectual Property Organization (WIPO) database, which illustrates the controller’s design. The new controllers look like it shares the same shell with the current controller; however, it doesn’t have the PS Button, and there are two new buttons on the back. 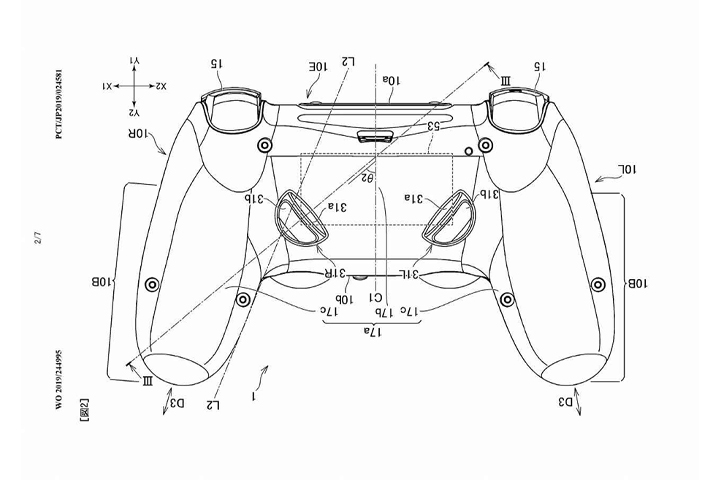 The additional buttons seem sleeker and more natural to reach compared to the back button attachments they will be releasing next year. The placement appears to be right where your index finger would rest, which would be better ergonomically.

We will report more as Sony officially unveils more news of their new controllers and consoles in the coming year.