Sony is in the final stages of negotiations to acquire, Crunchyroll, an American anime streaming service.

According to Nikkei Asia, Sony could spend more than 100 billion yen, or about USD 957 million, to acquire Crunchyroll with 70 million users and 3 million paying users and over 1,000 titles. 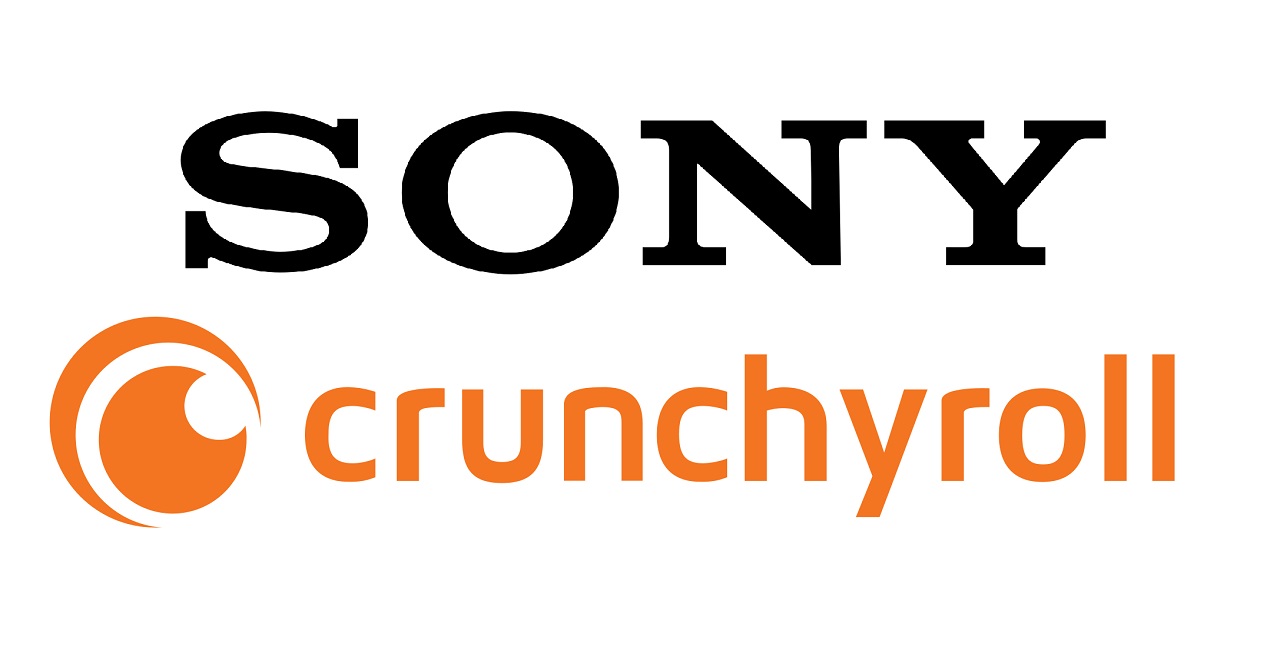 Crunchyroll started in May 2006. In 2014, it became a subsidiary of Otter Media, which is also a subsidiary of WarnerMedia, an American multinational mass media and entertainment conglomerate corporation owned by AT&T.

Nikkei Asia says that Sony’s acquisition of Crunchyroll will allow the company to compete with other streaming services like Netflix and Hulu.