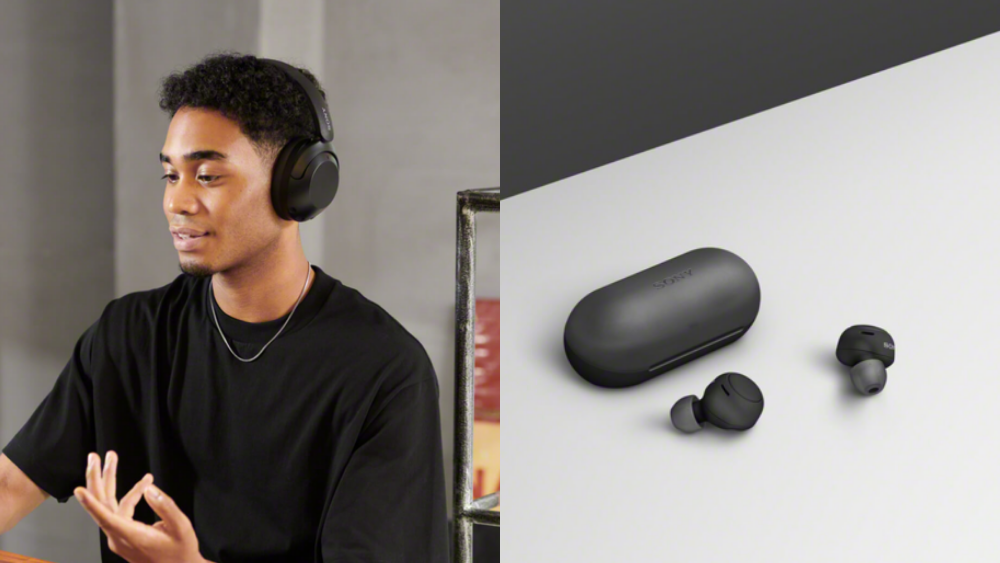 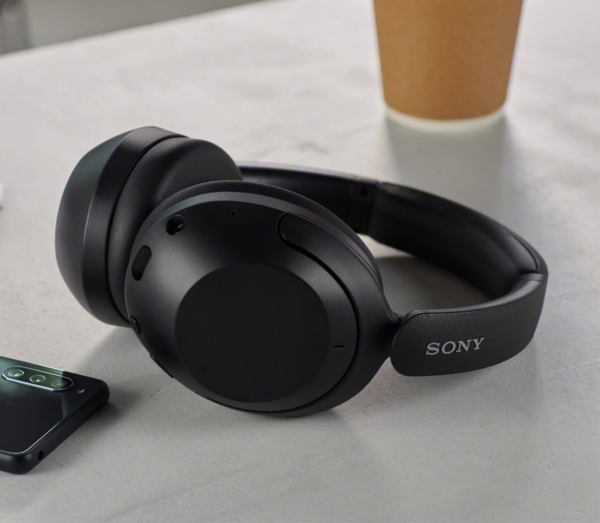 Moreover, the WH-XB910N headphones use DSEE (Digital Sound Enhancement Engine), use Adaptive Sound Control, and feature Sony’s Multipoint connection. The headphones also have voice assistant capabilities with Google Assistant and Alexa compatibility. Besides, Sony claims that it has up to 30 hours of battery life.

On the other hand, the Sony WF-C500 TWS earbuds feature an ergonomic surface design housed in a cylindrical charging case. The earbuds are also equipped with DSEE and come with easy operation buttons. 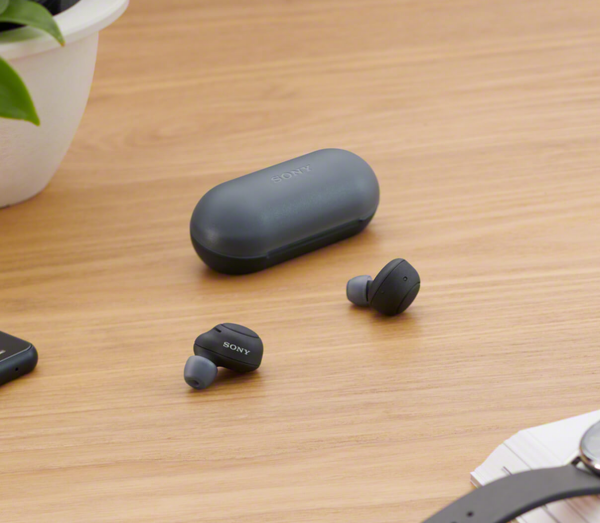 Besides playing, stopping, or skipping through tracks and adjusting the volume – the earbuds also have access to preferred voice assistants, like Google Assistant or Siri. It also enables users to make and receive calls hands-free with a clearer-than-ever built-in microphone.

Sony also mentioned that the headphones’ Bluetooth chip transmits sound to the left and right ears simultaneously, along with an optimized antenna design ensuring outstanding listening.

The Sony WF-C500 earbuds provide up to 10 hours of battery life. However, users can enjoy up to 20 hours total with the charging case. What’s more, it also secures an IPX4 rating for resistance against splashes and sweat.

Both audio devices support customizing of the sound using the Equalizer in the Sony | Headphones Connect app. Through the app, users may choose from various settings to match sound quality with a specific music genre or even create and save personal settings.

Plus, to make it easier and faster to connect to other devices, both have the Google Fast Pair feature that helps users pair the devices to their Android devices in one tap, while the Swift Pair feature lets listeners pair to a Windows 10 computer.