Seagate Technology Holdings PLC introduced the new family of Star Wars The Mandalorian, Grogu, Boba Fett Drives, after the Beskar Ingot Drives, in a collaboration to bring designs inspired by the Star Wars franchise to its line of PC gaming storage devices, taking gamers’ battle stations to the next level. 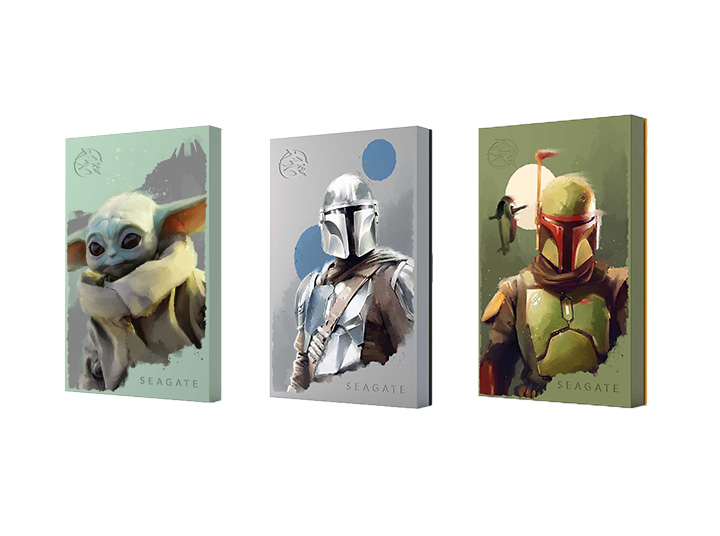 The officially licensed Boba Fett, The Mandalorian, Drive. The design of this Special Edition FireCuda External Hard Drive features the cool, steely demeanour of its namesake and red or blue LED lighting gives the drive an added flash of colour. Plus, you can build a bounty of games, files, and media thanks to a massive capacity. The drives only come in a 2TB capacity and come with a USB 3.2 Gen 1 Cable. 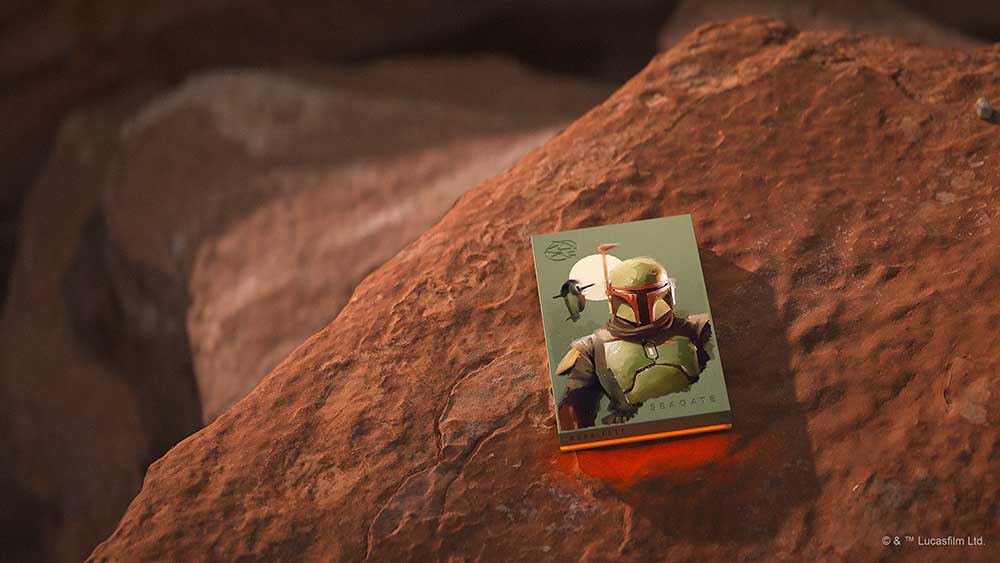 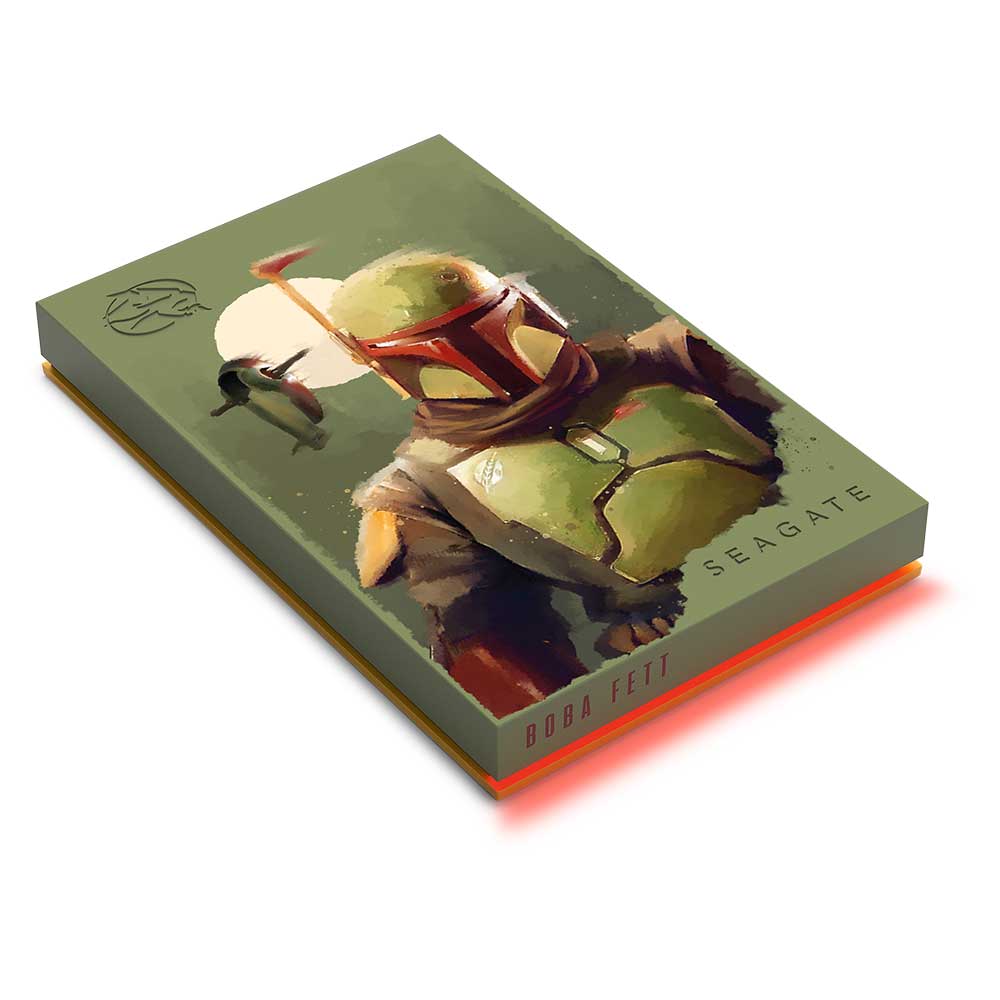 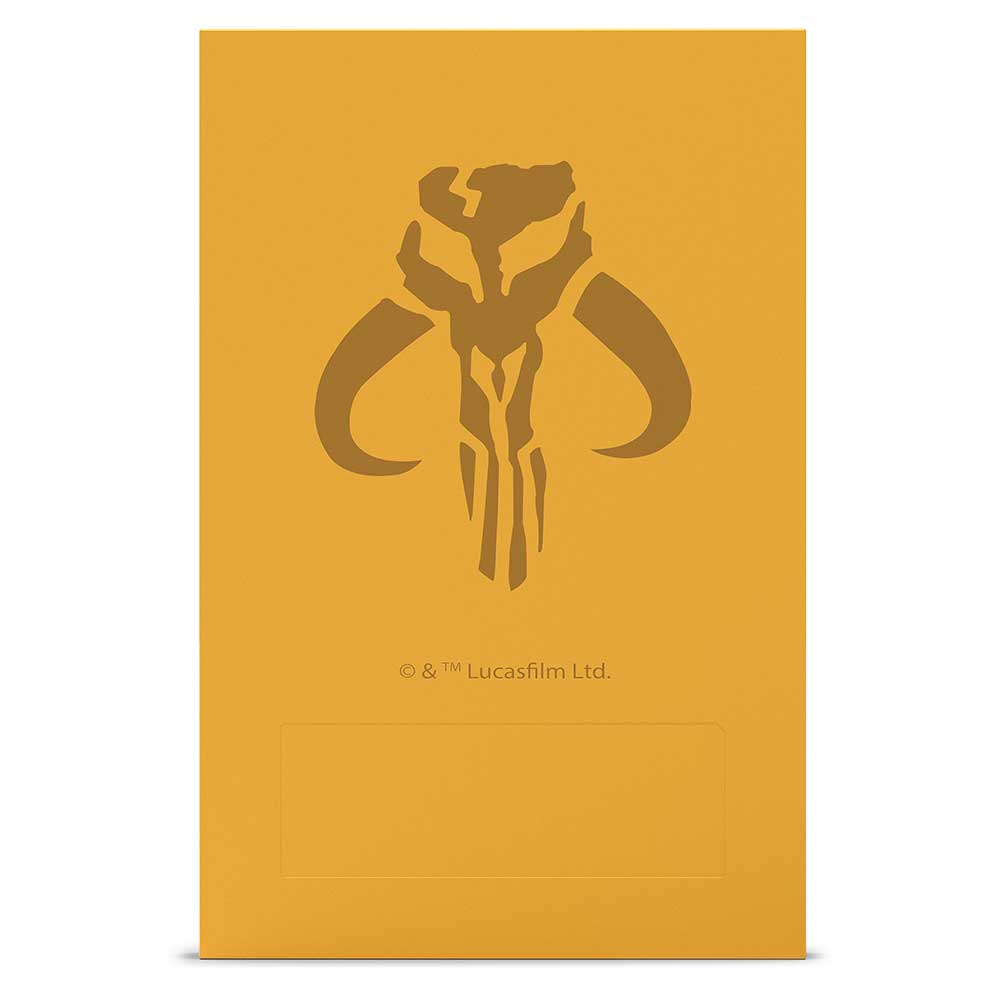 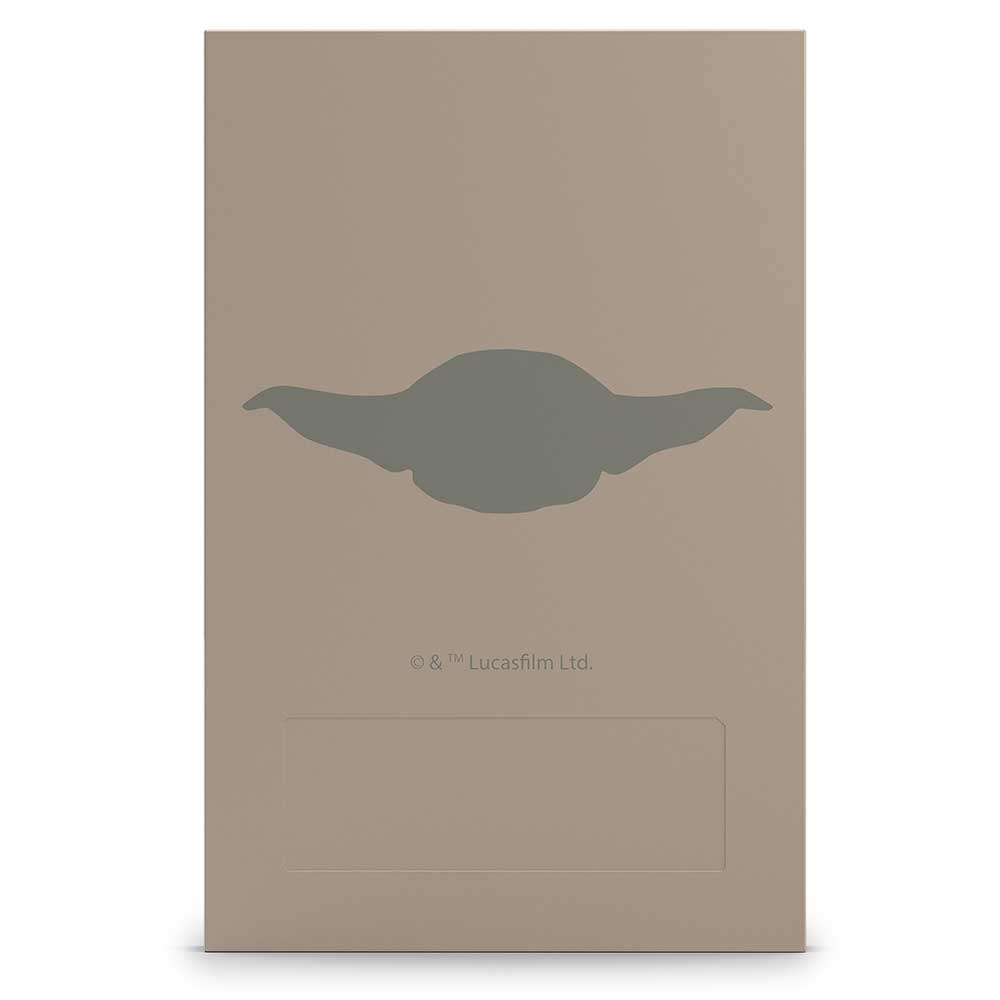 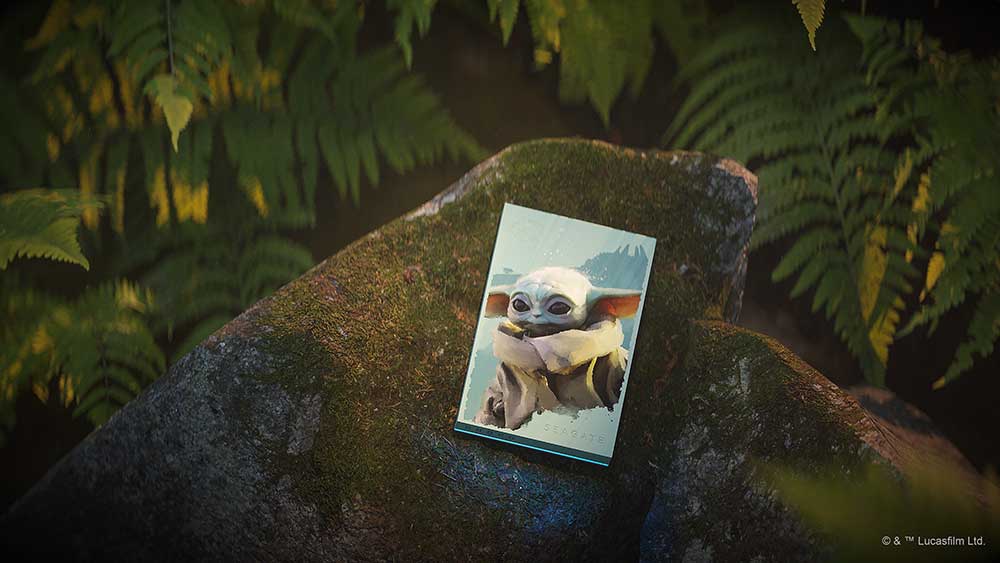 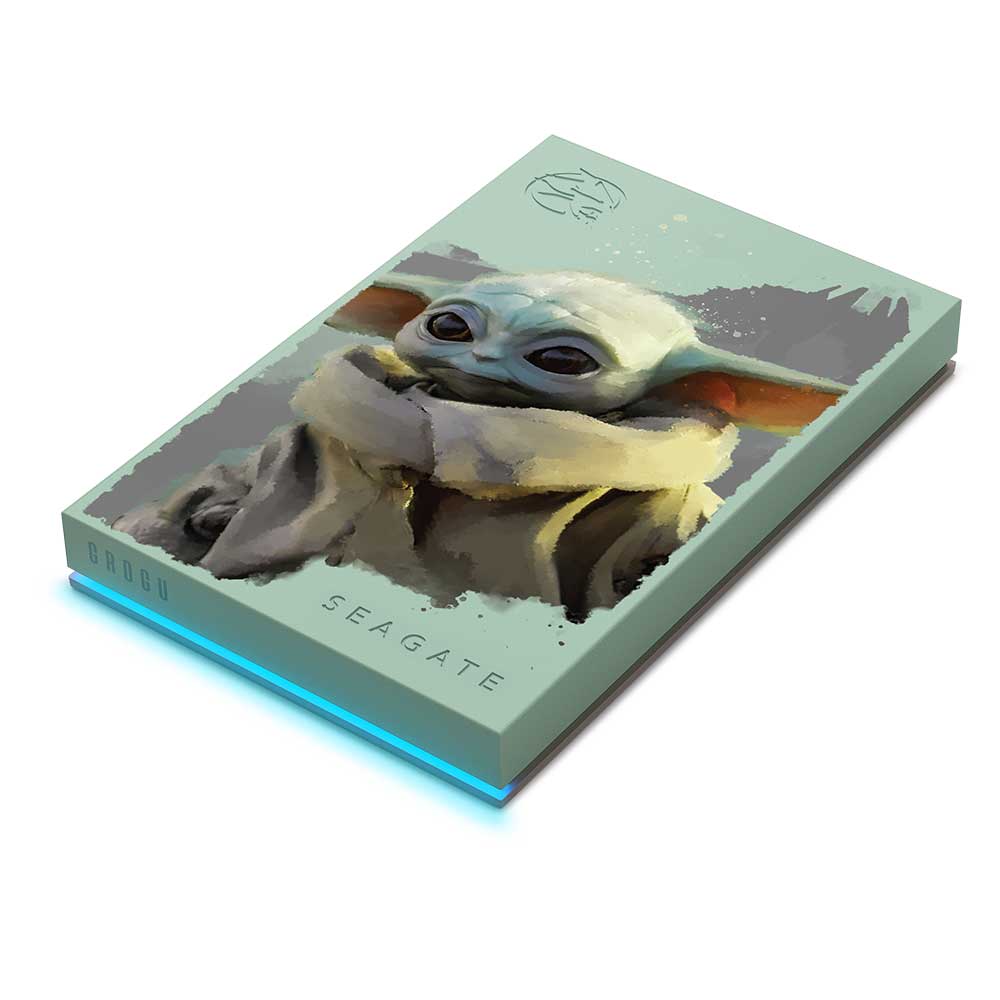 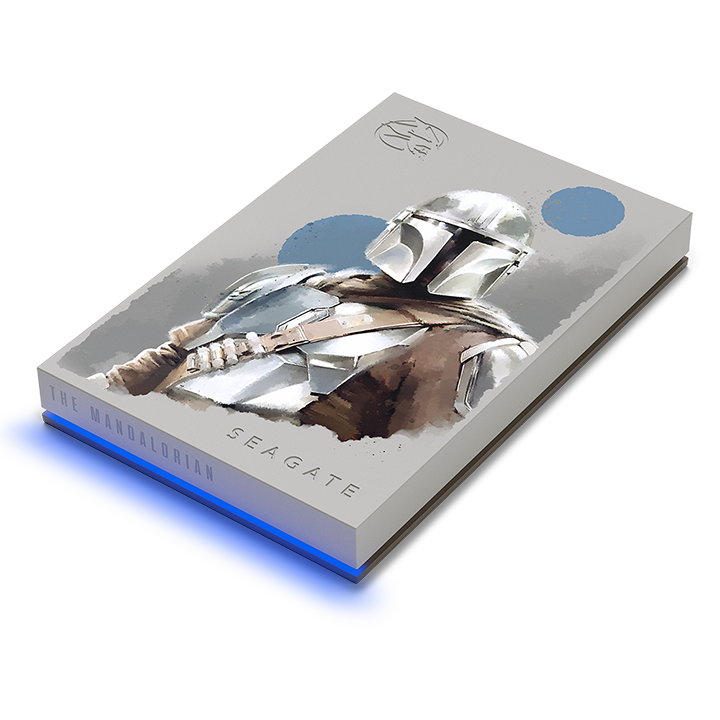 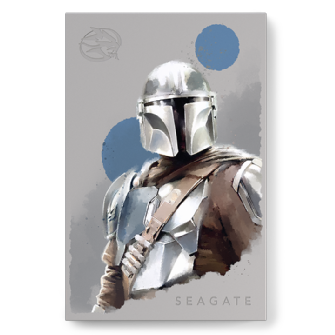 No word has been given regarding the availability in the Philippines but as seen in previous releases, Datablitz was able to bring in their own stocks.