Apple’s recently released the latest and the most affordable iPhone to date, the iPhone SE 2020. In terms of specifications, a lot noticed the similarities of the second-generation iPhone SE next to the iPhone 8. So, it’s not a surprise to see some components compatible with both phones. 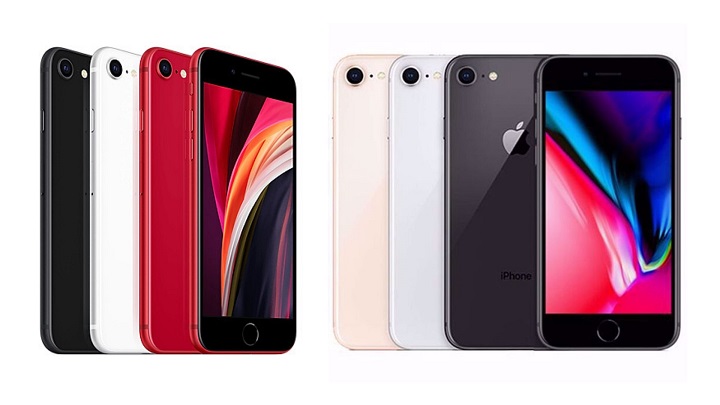 According to iFIXIT, the compatible parts that can be swapped with the iPhone 8 are the front and back cameras, SIM tray, Taptic Engine, and display assembly. This also includes the microphone and the proximity sensor. 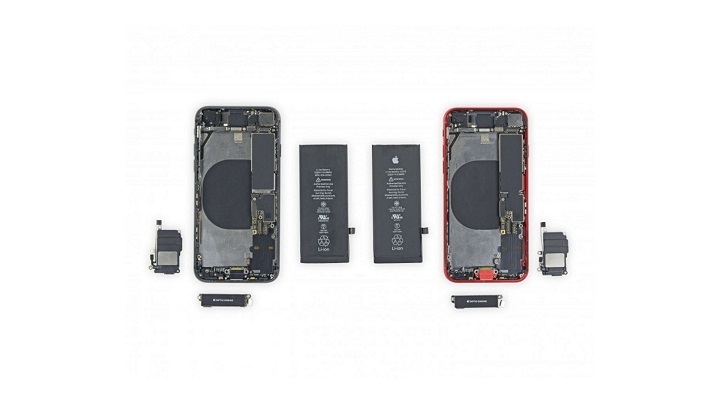 However, replacing the displays remove the True Tone feature which makes the colors on the screen more natural. Should the users want to retain the feature, they will need to use a screen programmer. The story goes the same with the home button, as it remains to be irreplaceable. In the event of a repair, users may either hold on to the original one, substitute a home button from third-party suppliers with no Touch ID, or go to Apple Service Centers and have it fixed. 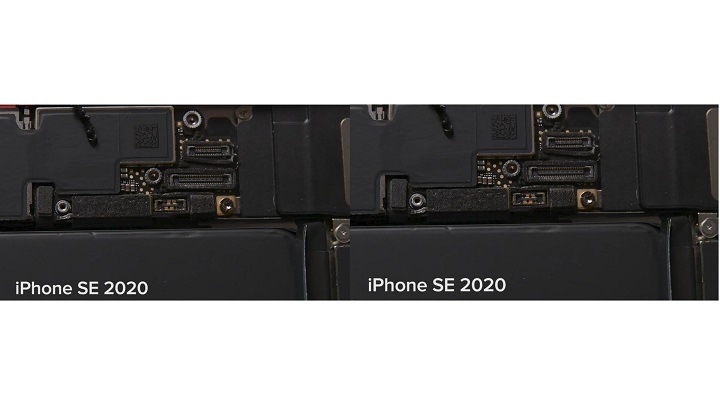 Although both models have the same battery size, it appears to be incompatible since the logic board connector of the iPhone SE 2020 is different from the ones equipped on the iPhone 8. It cannot be swapped on iPhone 11 batteries as well. Nevertheless, the iPhone SE 2020 offers more backward compatibility compared to the current generation of iPhone models. This makes it more accessible for repairs both from Apple Service Centers and third-party shops.