Tekken 7 pre-orders now up in the Philippines

Tekken 7 pre-orders now up in the Philippines

We’re less than a month away from the international release of the Tekken 7 for consoles and in anticipation of the demand, gaming stores in the country are now accepting pre-orders. 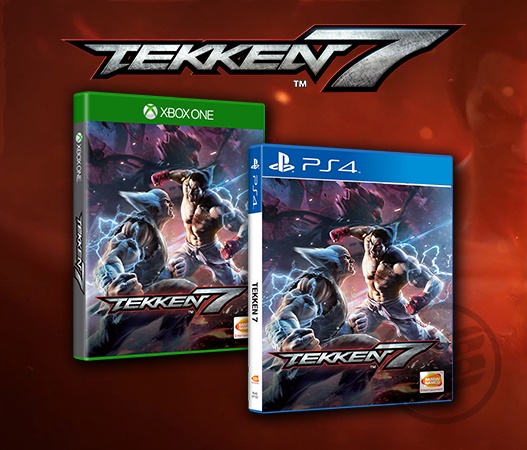 DataBlitz and Game One have opened their stores for pre-orders of Tekken 7 title. Special editions are also coming — Deluxe Edition and Collector’s Editon.

Tentative release date is on June 2, 2017. As for the prices, estimated figures start at Php2,300 for the game only while the Deluxe Edition and Collector’s edition could go as high as Php4,000 and Php10,000, respectively.

You may pre-order here for DataBlitz and here for Game One.