Tesla, the company known for its electric-powered vehicles and energy storage solutions, is now offering mobile accessories in the form of the Tesla Desktop Supercharger and Tesla Powerbank. 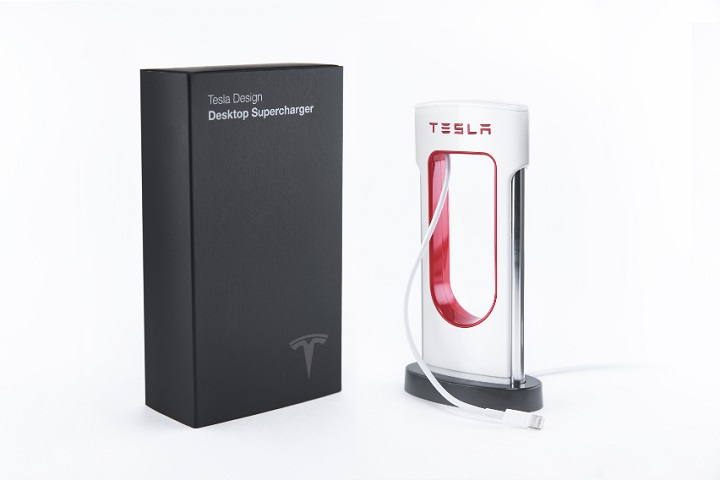 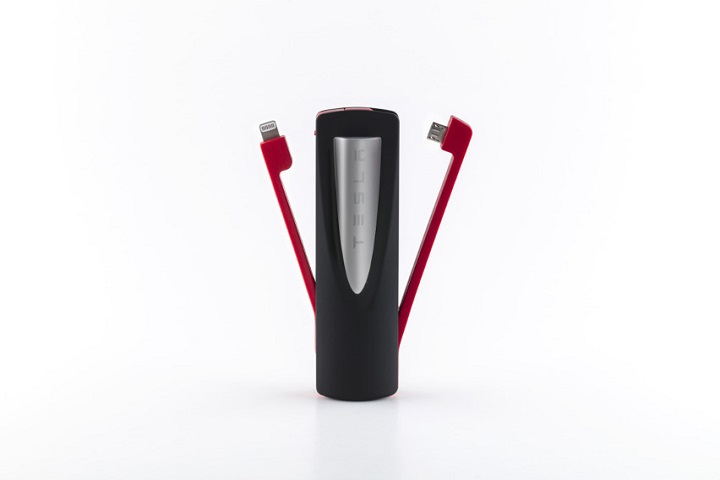 Next is the Tesla Powerbank which is designed after the Tesla supercharger monument at the Tesla Design Studio. It has a 3,350mAh capacity, integrated Apple lightning and detachable micro USB cable, and charge status indicator.

The Tesla Desktop Supercharger and Tesla Powerbank are priced at $45 and can be purchased at Tesla’s online shop.