Fans of the original Watch Dogs games rejoice! Aiden Pierce is back in the latest DLC for Watch Dogs Legion. The Bloodline expansion is now available alongside Title Update 5 for Watch Dogs: Legion. Another familiar face is also coming back to the game as Wrench from Watch Dogs 2 is also part of the new DLC. 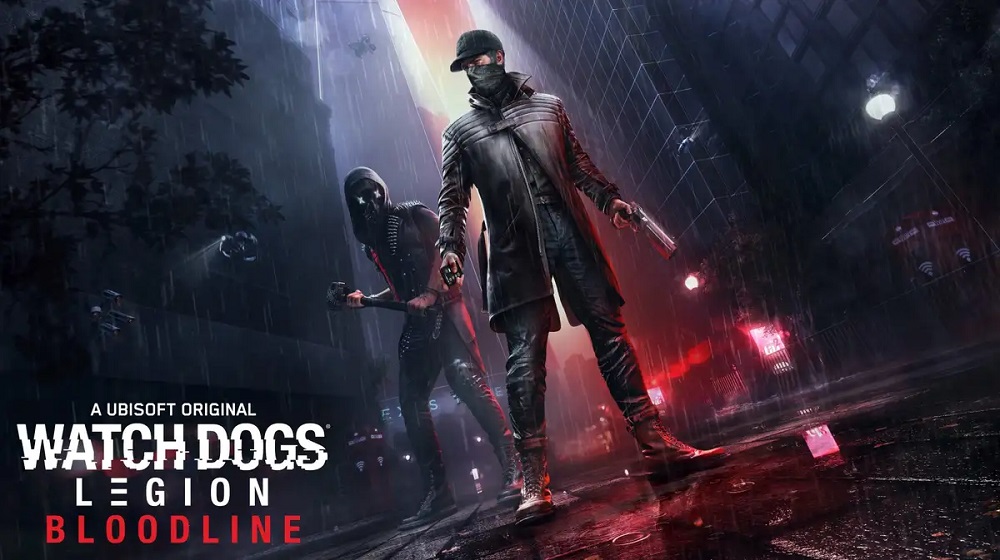 The Bloodline expansion will see new story missions coming to the game for both characters. Bloodline will also bring new abilities to Watch Dogs Legion for both Pearce and Wrench. The former can count on his slow-motion aiming, while the latter has his custom drone to do some damage. In addition, a new enemy type in the form of Rempart Robots will add to the chaos. Both characters can be added to the DedSec crew, and you use them in both single-player or online gameplay. Title Update 5 for Watch Dogs: Legion also gets a lot of quality-of-life fixes with the new DLC. From aesthetic changes to your character to a lot of different bug fixes in solo and online play. The patch also packs some PC-specific fixes. For example, it fixes some jackets having clipping issues with backpacks. It also fixes an issue where button prompts in the Mission menus were not displaying consistently. Full patch notes can be viewed on the official Ubisoft website.

Season pass holders can play the expansion immediately, and it can be purchased individually as well. The DLC, along with Title Update 5, takes up around 45GB of hard drive space.