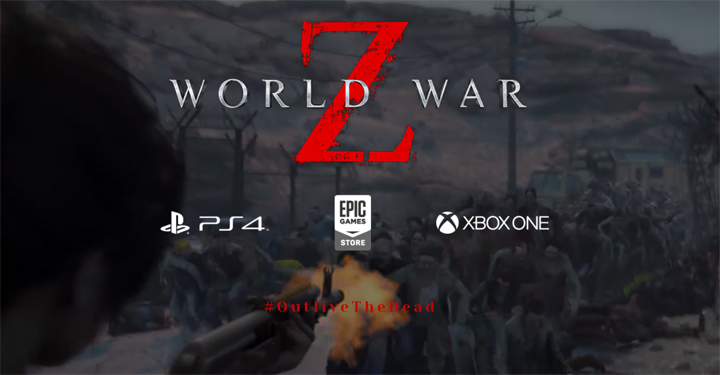 Announced back in 2017 at The Game Awards 2017, World War Z, inspired the 2013 film of the same name, is a zombie survival game similar to the Left 4 Dead franchise where up to four players can cooperate together and fight a large number of zombies to achieve a certain goal. The game will take place in various countries such as Jerusalem, Moscow, New York, and Japan. It will feature different playable characters, guns, and zombie types. 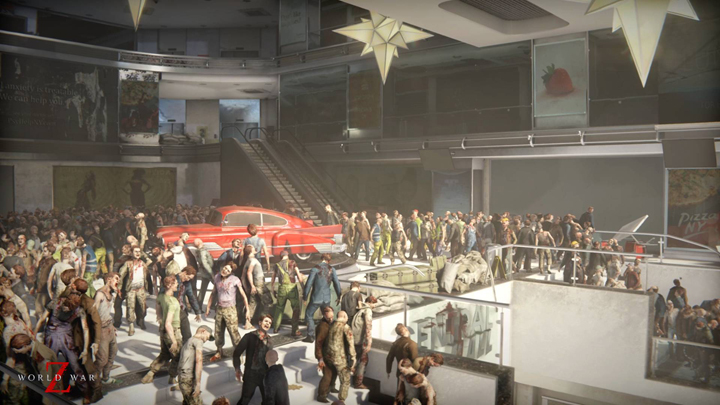 World War Z is now available for purchase at DataBlitz and i-Tech with the following prices:

Check out the game trailer here: