AMD has just announced its new line of chips called the Ryzen 7 with performance benchmarks touting to match those of rival Intel’s at a more affordable price. 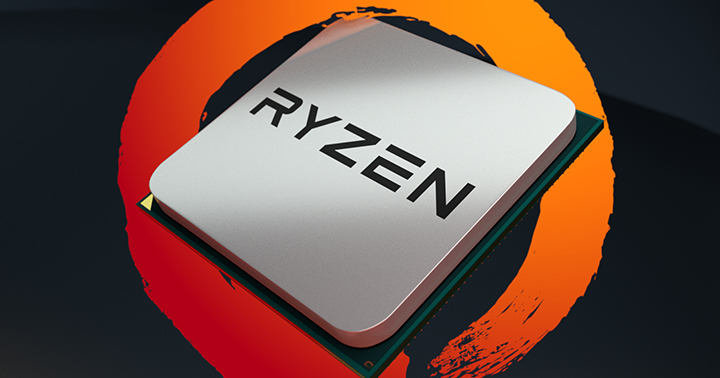 AMD has specifically designed the new Ryzen 7 processors for PC gamers, creators, and enthusiasts with 8-cores, 16-threads, and the new AM4 desktop platform, with two of its new chips bagging ‘highest-performing octa-core processor’ and ‘world’s lowest power octa-core processor’ for its 1800X and 1700 models, respectively. The new line of chips also bears new 8-core silicon design that runs 4.8 billion transistors and features 200m of wiring.

The Ryzen 7 will initially be available in three models bearing eight cores and sixteen threads, and is now up for pre-order in select markets today with prices and specifications as follows:

So much for being a cheaper alternative to Intel. They should fix the blasted stupid PH tax system.

Sobrang taga naman sa local prices. They should be priced more competitively, kasi NEVER binababa ng local resellers sa SRP ang presyo nila. Unlike sa US na you can get them for up to 50$ less than SRP.

back to TPC, lurking mode