Announced back in June during Computex 2013, the Asus Memo Pad HD 7 is now available in the Philippines with a starting price of Php6,995. 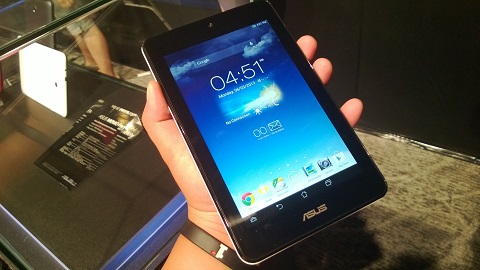 The Memo Pad HD 7 is an upgrade to the first Asus MemoPad 7 last year, leveraging on the popularity of the Nexus 7 but with a much more affordable price. The new model upgrades the display and the internal hardware secs.

Asus promises up to 10 hours of battery life in a single full charge.