The 10.1-inch version of the Asus Memo Pad is now selling online and retails for $299 on Amazon. The MeMO Pad line-up is supposed to be the sibling-alternative of the Google Nexus 7 for Google.

Announced back in February the MeMO Pad Smart is the 10-inch equivalent of the Nexus 7 with the internal hardware configuration almost matching each other. 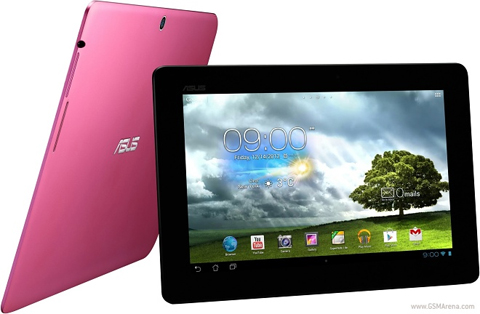 We’re not sure if Asus will eventually be released here in the Philippines just like the 7-inch MeMO Pad. We think it will depend on the sales performance of the latter.