We’re supposed to be in Shanghai this week to attend the launching of HP’s new line of ultrabooks. But alas, my busy schedule didn’t afford me to get the Journalist Visa from the Chinese Embassy in time. So this is the one I missed — the HP Envy Spectre XT. 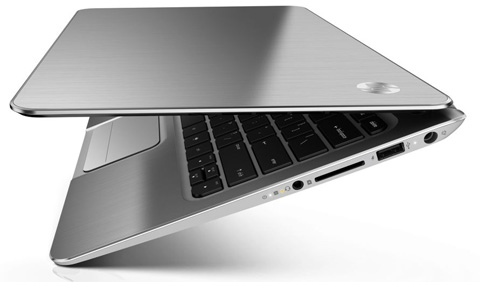 I saw the first-generation HP Spectre last week while I was still in London but looks like this new one is a more improved version and hopefully, more affordable. While HP did not provide complete details of the specs of the new SpectreXT, we might be looking at something similar to the first one.

There’s also a 14.4-inch and 15.6-inch ultrabooks with options of using an AMD Fusion chip to make it more affordable (around the $600 range). The Spectre XT, on the other hand, will be available around middle of JUne with a starting price of $999.99.