Lenovo Philippines gave us an invite to attend the local launch of its Lenovo ThinkPad X1 family consisting of the Carbon, Yoga, and Tablet models. More details about the products and the event after the break. 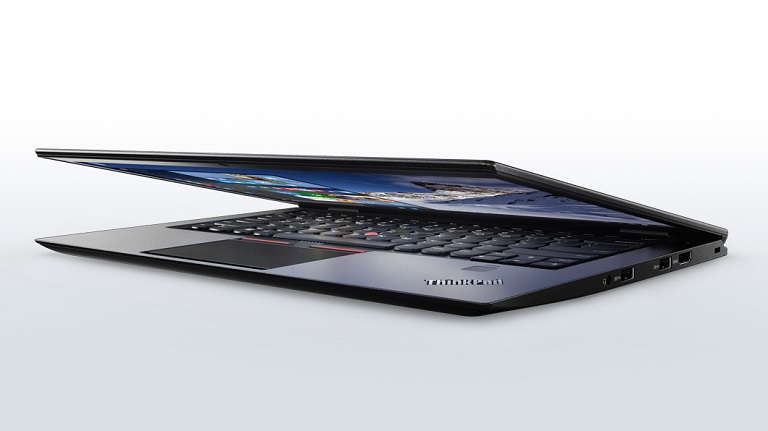 Powering the device is a 6th generation Intel 7-6600U with vPro CPU like the ThinkPad Yoga, Samsung PCIe NVMe SSD storage, Windows 10, and a battery that can last up to 11 hours. 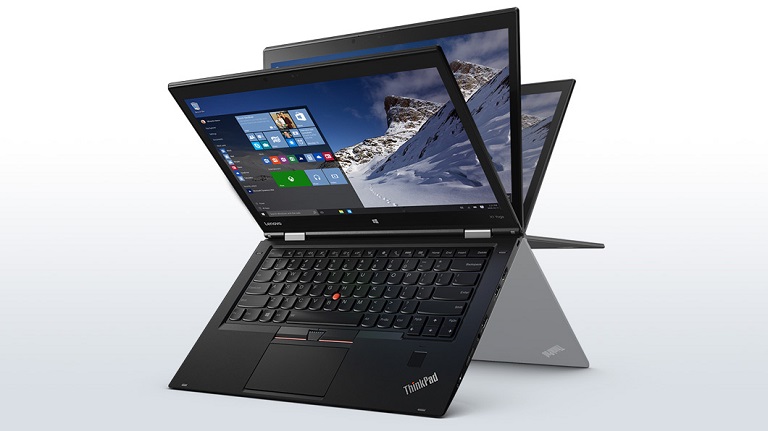 The ThinkPad X1 Yoga features a 14-inch 2K (2560 x 1440) touch screen display with optional OLED variant. It features a spill-resistant full-sized, backlit keyboard with the keys that retract automatically when not being used as a laptop. It weighs 2.8lbs and comes with a dockable rechargeable stylus pen.

Powering it is a 6th generation Intel 7-6600U with vPro CPU, Samsung PCIe NVMe SSD storage, optional LTE-A, and a battery that can last up to 11 hours. 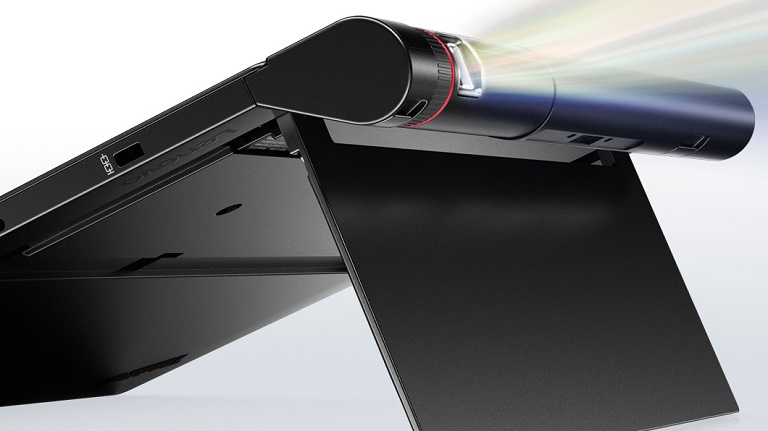 Additionally, the ThinkPad X1 Tablet will remind you of Microsoft’s Surface line. It has a 12-inch 2K (2160 x 1440) IPS display, built-in kickstand, USB Type-C, and powered by an Intel Core M processor. It weighs 1.75 lbs and measures 0.3-inches thin.

Its best feature is it allows users to purchase modules such as the Productivity Module to increase battery life up to 15 hours, Presenter Module which has a built-in pico projector and HDMI port, and 3D Imaging Module with rear-facing Intel RealSense camera. You can also attach a ThinkPad keyboard with TrackPoint and use a stylus.

The launch event will happen next week, June 21, 2016. Stay tuned for the local price and availability.