Amidst all the hype for the new Skylake processors, Intel quietly slips its new flagship processor, the Intel Atom Z3590, which is geared for mobile devices like smartphones and tablets.

Intel Atom Z3590 shares a lot in common with its predecessor, the Z3580. Both mobile processors are based on the same manufacturing process (22nm), and the same set of feature set which include support for up to 4GB of RAM, AES encryption, Smart Idle, SpeedStep and Intel Virtualization. 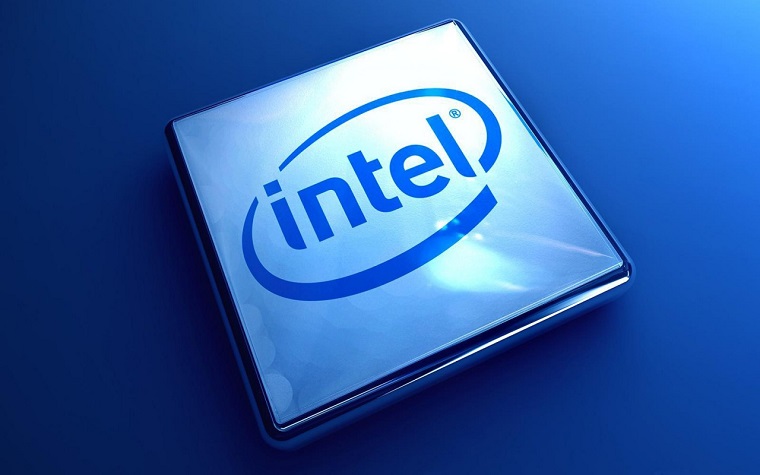 The Z3590 also sports the same quartet of processors based on Silvermont microarchitecture, and the same PowerVR G6430 graphics processing unit. The difference on the new model, however, is that it receives a 7% boost in burst clock speed rated at 2.5GHz, and a notable improvement on the burst frequency on its on-board GPU which tops out at 640MHz.

The new Intel Atom Z3590 has already made its way on some of the devices that were launched at IFA 2015 which include Asus ZenFone Zoom.