Sony has announced their latest SD card which it claims to be the world’s fastest, boasting an ultra-fast read speed of up to 300MB/s – the SF-G series SD cards. 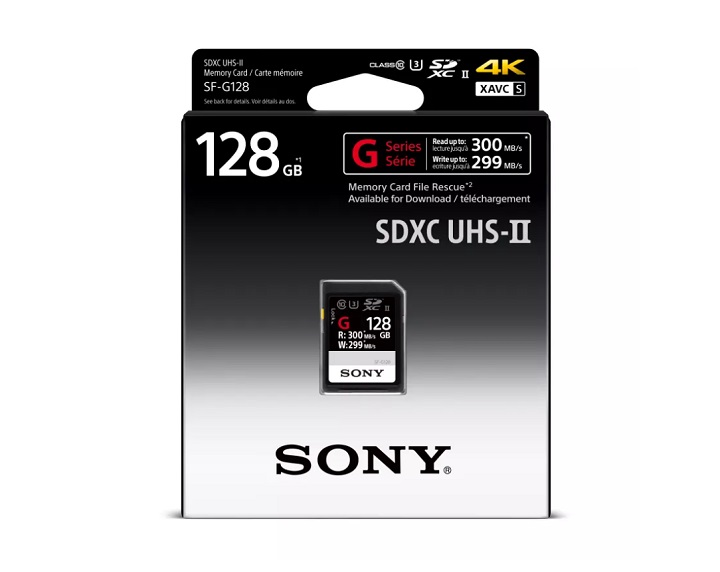 The SF-G series comes in 32GB, 64GB or 128GB storage capacity and is designed for high-performance DSLR or mirrorless cameras supporting UHS-II. It has a read speed of up to 300MB/s and write speed of up to 299 MB/s. In addition, Sony developed an algorithm that prevents loss of speed in data writing even after repeating burst shooting and contributes to the camera’s speed of burst shooting. 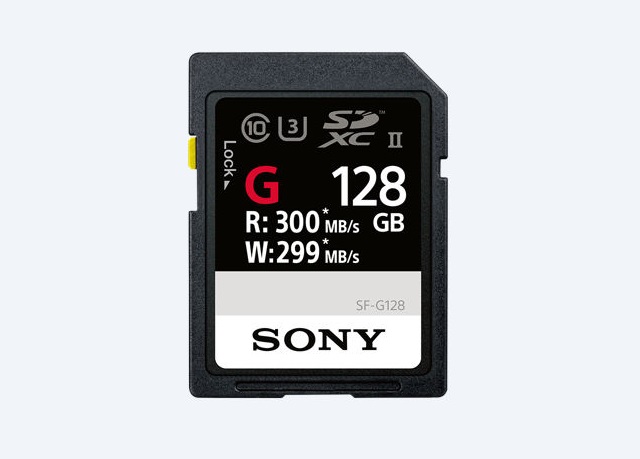 Sony is also introducing a new memory card reader, model MRW-S1, which can work with the SF-G series SD cards. It has a built-in SuperSpeed USB (USB3.1 Gen.1) standard A port for cable-free PC connection so that files can be copied faster than copying through the SD slot on a PC.