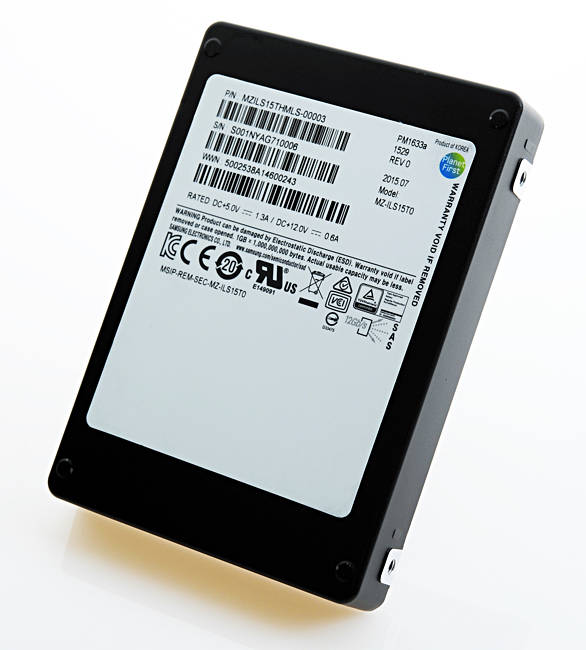 You read that right – 15.36 terabytes of SSD storage in a single drive. Samsung did not indicate how much these drives would cost but we bet it could be in the gazillion.

See also  1TB and up HDD Price List in the Philippines