Looks like Oppo is set to go against Sony’s QX smart lenses with their own NFC and WiFi-powered Smart Lens. 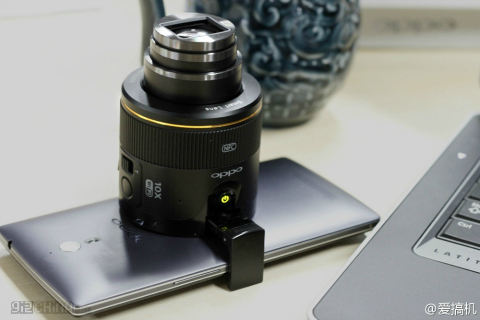 Rumors about Oppo making their own smart lens started last year but it was only recently that the product was photographed and leaked in its entirety. The Oppo Smart Lens works similar to Sony’s and uses a built-in clamp to attach itself to a smartphone. Complete specs are not yet revealed but it has NFC, WiFi, and 10x zoom. It is also rumored to sport an 16 megapixel sensor, optical image stabilization, and microSD card slot, but these are yet to be confirmed. 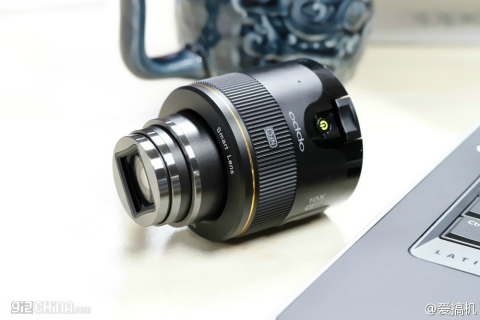 So far no information yet on pricing and availability but we can take this as a hint that its launch is just around the corner.