Next Samsung Galaxy Camera to have phone capabilities?

Next Samsung Galaxy Camera to have phone capabilities? 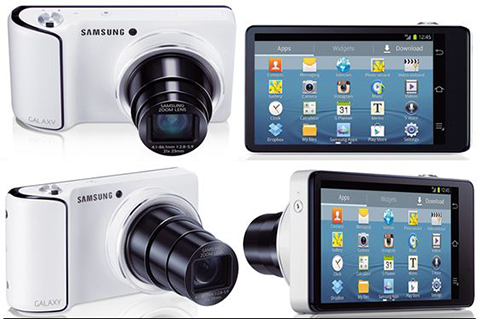 Current Android-powered Galaxy Cameras have model numbers starting with the letters GC, namely the data-enabled GC100 and the WiFi-only GC110, and are listed in Bluetooth.org as cameras. This new device, however, has the model number GN120 and is tagged as a “Mobile Phone”.

No further information has surfaced aside from the fact that the device will have Bluetooth 4.0 on board. Other than that, we could be soon looking at an Android-powered point-and-shoot that can make calls or send messages.