The 2017 Worldwide Developers Conference (WWDC) has finally kicked off and with it comes the announcement of Apple‘s newest OS — the iOS 11. 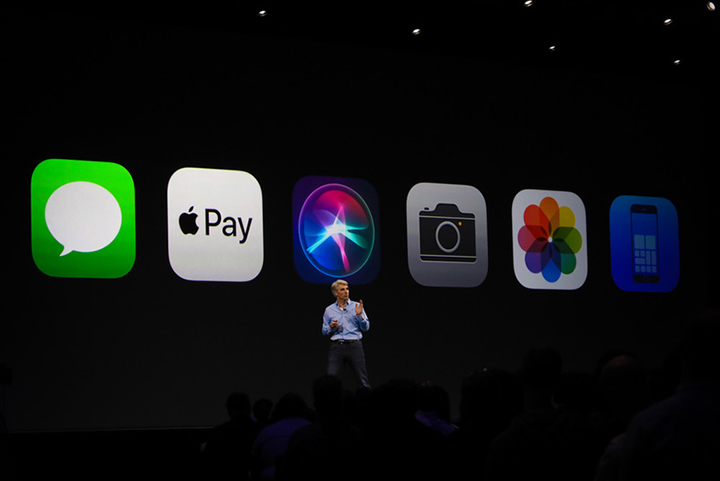 The Cupertino giant’s new software, as usual, carries a handful of improvements and refinements from its older versions. These include:

The iOS 11 will be released sometime in September with a public beta coming later in June. Supporting devices will include iPhone 5s and later, all iPad Air and iPad Pro models, iPad 5th gen, iPad mini 2 and later, and iPod 6th gen.