After the frustrating delay, the long wait of the Samsung Galaxy SIII users is now coming to an end. Samsung has finally started rolling out the much-awaited Android 4.3 update to the last year’s flagship. 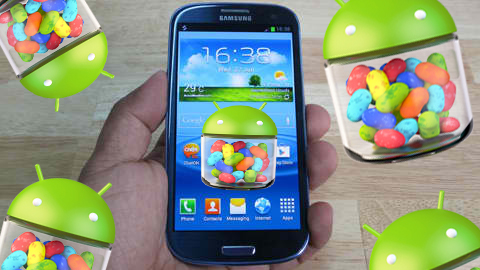 The former Galaxy flagship gets the treat it deserves. Skipping the 4.2 update, the Galaxy S III is jumping right ahead to Android 4.3 “Jelly Bean” which brings some new features under-the-hood. Also, the latest version of Samsung’s proprietary TouchWiz is on board. That means you’ll get some Galaxy S4 and Note 3 features.

The update is currently rolling out first in Ireland. Other regions of course will follow including the Philippines. Keep in mind that the update is for the international Galaxy S III (GT-I9300).