Chinese manufacturer Xiaomi officially introduces its new MIUI 7 which should arrive with the company’s upcoming devices. 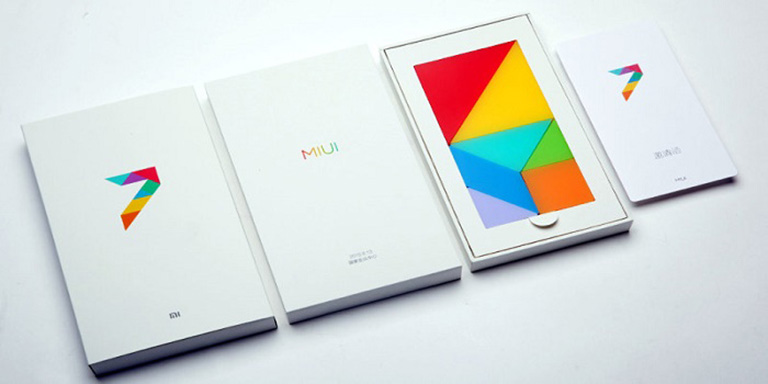 This new interface promises better customization features in addition to a more responsive UI. The MIUI 7 will reportedly replace MIUI 6 on previous devices as a software update. We’ve previously reported about the announcement of the Redmi Note 2, and it will be the pioneer device to feature this fresh mobile OS.

For those wondering what new things it would offer, here are some of the key features of MIUI 7:

The company is scheduling a global release of its beta version this coming August 24. It will begin from Xiaomi’s new devices and will later on be available for older handsets.

Older devices that support the beta release include: