Using a hashtag is a helpful tool for different purposes. With it, you can see what’s trending online or what a lot of people are talking about in the cyberspace. In times of a typhoon, an official hashtag (like #RubyPH) is a useful way to stay updated with advisories from PAGASA as well as for the local media and government to monitor emergencies and people in need of rescuing. This is why it’s somewhat important that we, as netizens, make sure that we use it appropriately.

Thing is, we Filipinos sometimes couldn’t help but add a little humor to everything we do even during trying times like these. Here are 10 funny ways #RubyPH was not used for its purpose on social media. 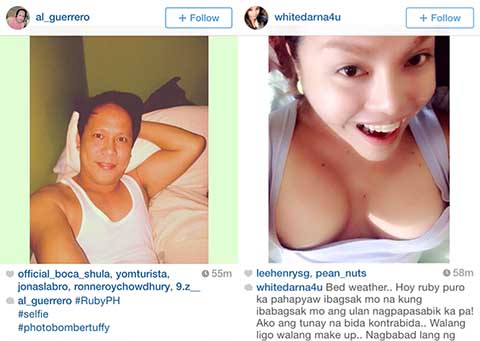 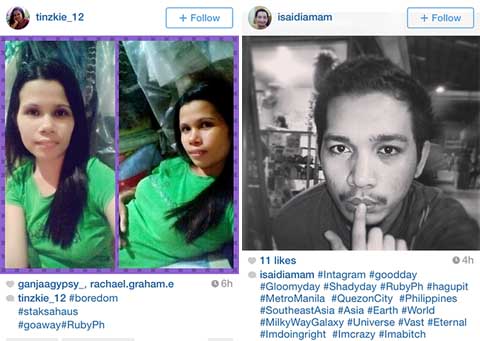 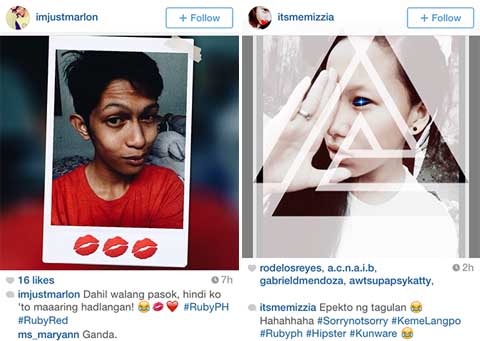 2. Posting your favorite food to eat during a storm.

4. Wishing for suspension of classes.

5. Using the storm to try and score with your crush.

8. Lip-syncing to Maybe This Time while wrapped in blanket.

9. Making fun of our news reporters. 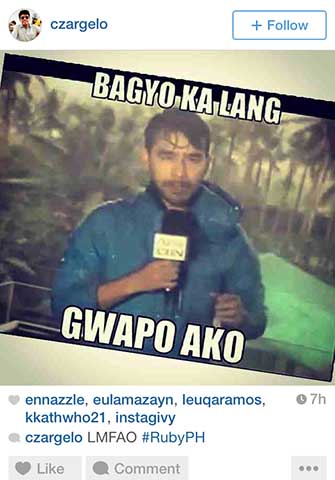 Lastly, here’s one tweet that we couldn’t find a category to put in.

if u wish on a star, think that it is lightyears away from u, therefore before u reach it the star is dead and so is ur dream. #RubyPH — 13 (@FebArboleda) December 9, 2014

Found something funny you saw the previous days? Share them below with everyone!