Mark Zuckerberg wants to provide internet connectivity to everyone on this planet but current solutions — cables, towers, repeater — is a challenge to deploy, and also expensive to set up in remote areas. That’s why Facebook made Aquila, a solar-powered internet drone, and it just complete its full-scale test flight. 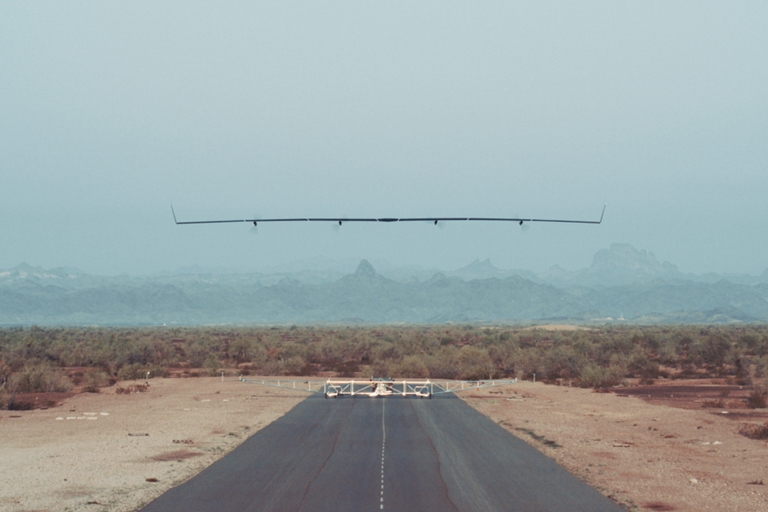 The test flight happened last June 28, 2016 in Yuma, Arizona. Even though they only plan to do to it for 30 minutes, the aircraft did well and remained in the air for 96 minutes during a low-altitude test flight. It flew at an altitude of 2,150 feet above sea level and only consumed 2,000W of power. That’s roughly the same energy of two flat irons at home.

The internet provides information, opportunity and human connection, yet less than half the world has access. We’re proud to announce the successful first test flight of Aquila, the solar airplane we designed to bring internet access to people living in remote locations. This innovative plane has the wingspan of an airliner but weighs less than a small car and flies on roughly the power of three blow dryers — incredible!

The next full-scale flights will bring Aquila higher, faster, and longer. Eventually, it will be able to be 60,000 – 90,000 feet above beaming internet connectivity to remote areas Facebook wishes to reach.