Popular torrent site, KickassTorrents is currently offline as U.S. authorities has seized several KAT domains and arrested the alleged owner of the site. 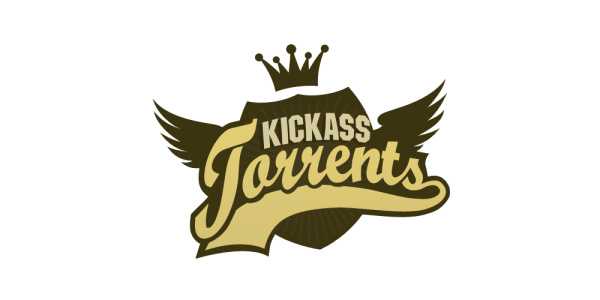 In addition to the arrest, several KickassTorrents domain names have been seized as well as bank accounts associated with it.

In a press release published by the U.S. Department of Justice, Assistant Attorney General Caldwell said that KickassTorrents is “responsible for unlawfully distributing well over $1 billion of copyrighted materials.”