PLDT HOME Fibr today launches in the country its 1 Gbps plan (mentioned as “Gigabyte plan” in its press release) and promises symmetrical speed for equal upload and download speeds, among other things. 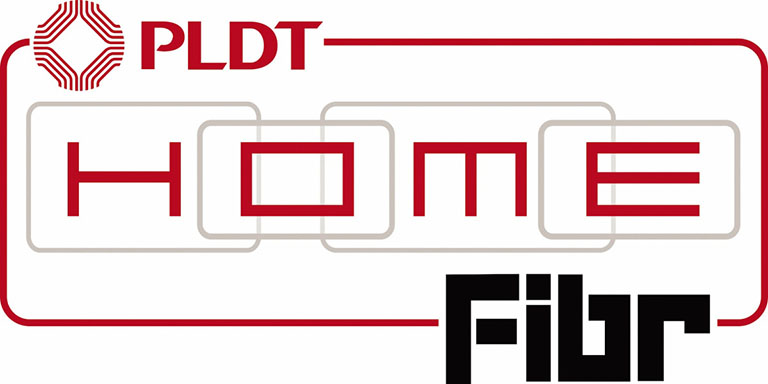 Using fiber-optic technology which is branded as the world standard for broadband, PLDT aims to deliver the fastest plan and boasts its first symmetrical speed service — meaning it should eliminate the kind of connection wherein you have a relatively high download speed, but drops when it comes to uploading.

PLDT HOME VP and HOME Marketing Director Gary Dujali said, “These massive speed boosts and the new symmetrical speeds combined with our unparalleled offers let our subscribers experience the ultimate digital lifestyle at the comforts of their home. As the country’s most powerful broadband, PLDT HOME Fibr stands firm on its commitment to provide top notch services for its consumers, reinforcing the strongest connections at home,”

Fibr plans start at 1899 (Fibr Lite) and is available in over 1,600 Fibr-powered villages nationwide including Valle Verde 1-6, Forbes Park, Dasmarinas Village, and Ayala Alabang Village, to name a few. Plan details for the 1 Gbps connection is yet to be announced.