7 weird gadgets that we want in the Philippines

7 weird gadgets that we want in the Philippines

Tech gadgets vary from category to category – there are smartphones, smart watches, and even smart eyewear. Others, because of their cleverness and function, can also be considered smart devices themselves. Here are 7 weird gadgets that we still want in the Philippines.

Beauty and the Geek 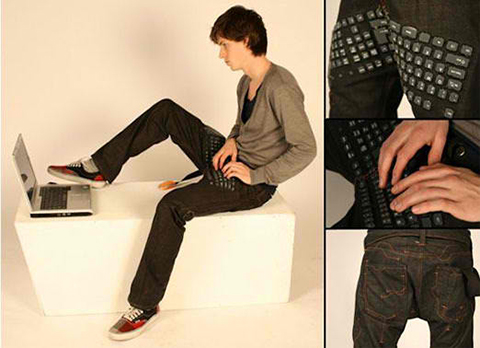 Need a new pair of pants? The Beauty and the Geek jeans combines style and functionality as it comes with a built-in QWERTY keyboard, mouse, and even speakers! The keyboard is tailored at the leg area with a secret pocket for the wireless mouse. Meanwhile, sound comes out of the stereo speakers located at the knee area of the pants. This is the ultimate geek wear for on-the-go users! 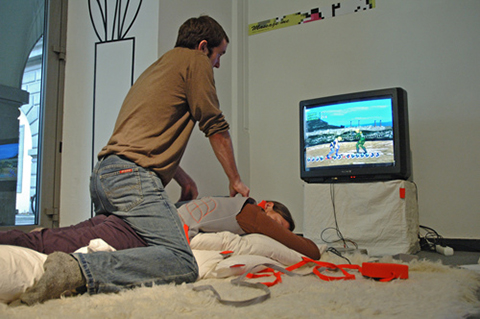 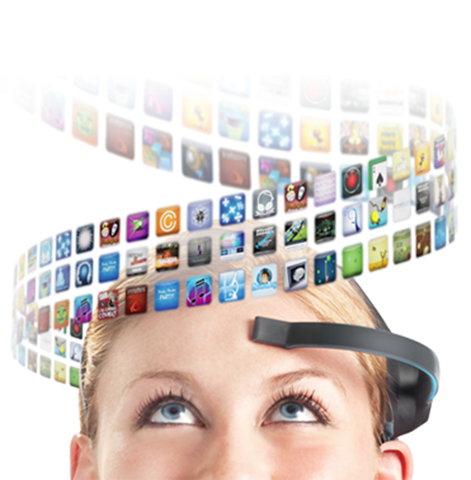 Headsets are so yesterday. What we have here is the Mindset headphones that have a medical-grade brainwave sensor that lets you see how your brain reacts to different sounds. There are also different programs and games that let you move trucks and edit movies using only your brain. It sells for $199 or a little over Php8K. 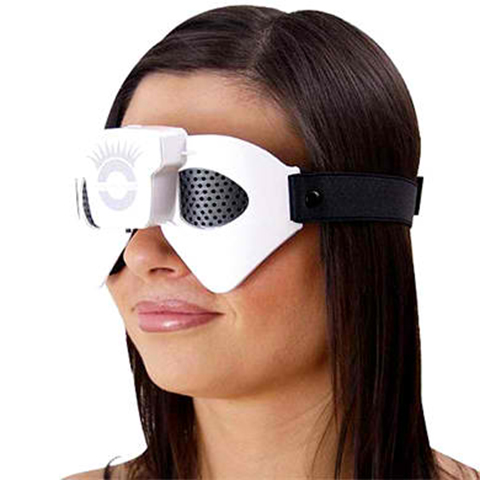 The purpose of the Eyezone massager is quite obvious: It basically targets the region around the eyes to relieve eye strain, tension headaches, and sinus discomfort from a long day’s work of staring at the computer screen. It’s a good way to depuff those eye bags if you don’t mind wearing a device that makes you look like a villain in a comic book. It sells for £8.99 or around Php650. 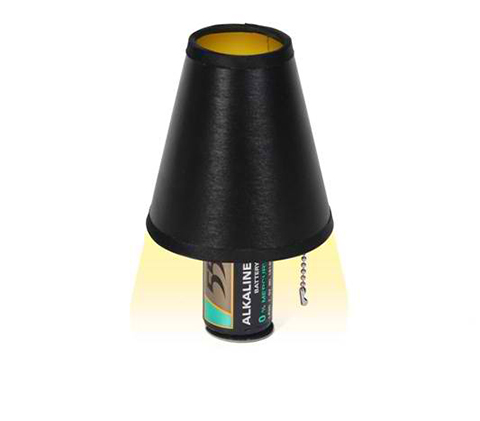 The Little Lamp functions in a new way that it uses an ordinary 1.5V D-Cell battery to power the lamp and become the entire base of it. A single battery is said to last up to 150 hours and what’s more interesting is that you’d never have to replace the LED light! The Little Lamp is complete with an on/off chain and is available to ship to Philippines for £5.25 or Php383. Think of the energy you could save! 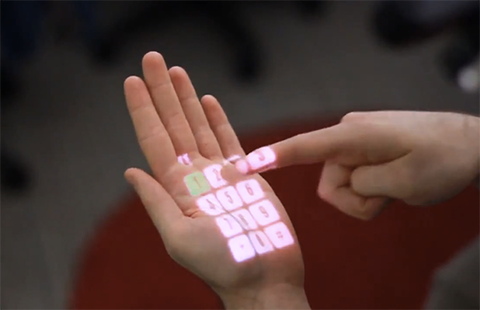 This one isn’t available anywhere as of yet, but it’s a patent from Google for its Google Glasses that projects a virtual keyboard to the palm. With it, users could easily send text messages or emails with his/her other hand and not solely rely on voice commands. Think Iron Man-like virtual keys. 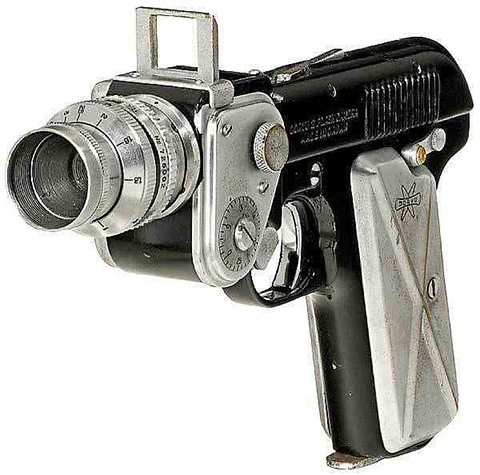 This is not a gun, but a 16mm still-image camera. It was developed in the 1950s as a police-issue device in Japan. To use it, you need to load magnesium bullet cartridges to power the flash up top which also causes it to produce a loud bang once the trigger is pulled. It gives a whole new meaning to the term “point-and-shoot camera”.