DJI has just announced a new version of its Phantom 4 drone and it offers a number of features at a cheaper price tag. 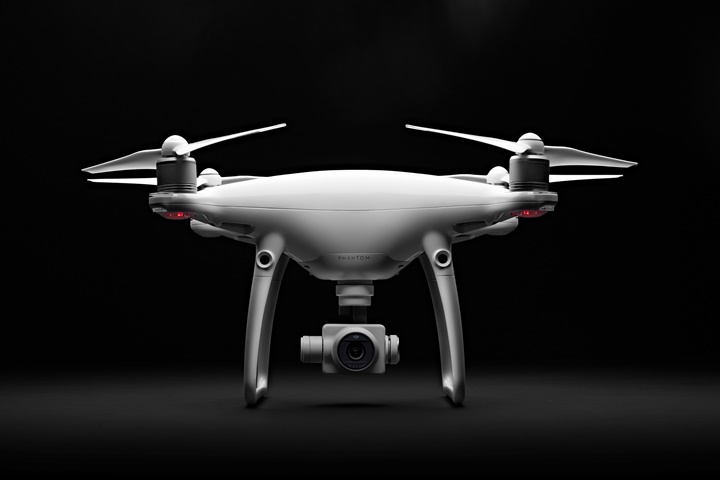 The DJI Phantom 4 Advanced still looks like your typical Phantom 4 drone but with an upgraded camera sporting a 1-inch 20-megapixel sensor capable of shooting 4K videos up to 60fps, a slew of automatic flight modes (including Draw, ActiveTrack, TapFly, Gesture and Tripod), larger 128GB microSD support, and 30-minute battery life. As for sensors, it only has front-facing obstacle avoidance unlike the four-sided system found on the Pro version.

The new version is also available in a Plus variant that includes a controller with a 5.5-inch 1080p screen built in. 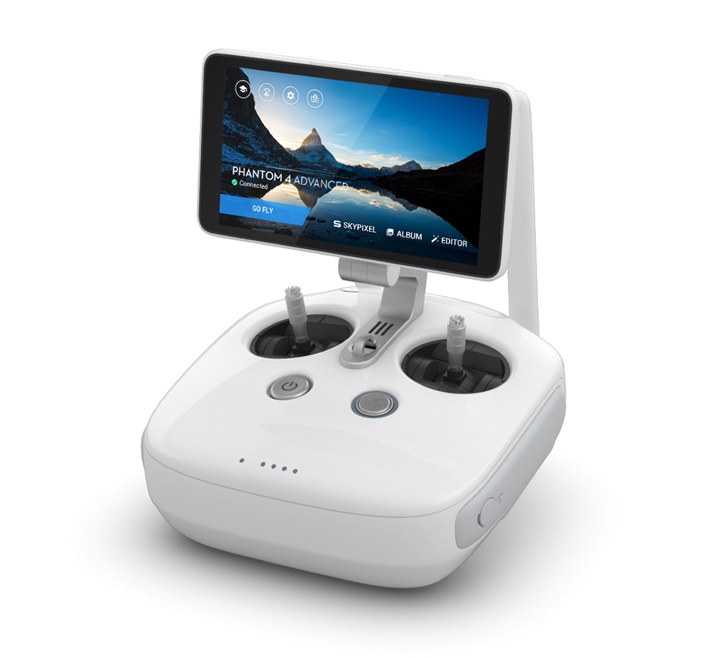