To those interested in DJI’s consumer drones, the Phantom series to be exact, the company has just announced that they are halting their production for the Phantom 3 Advanced, Phantom 3 Professional, and Phantom 4 effective immediately. Additionally, the Mavic Pro has very limited stocks. 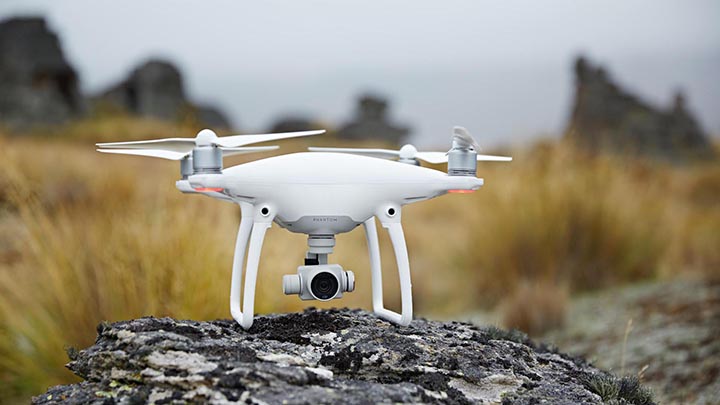 DJI has sent out letters to dealers updating them that the company has terminated production for the three mentioned drones. The Phantom 4 didn’t even reach 1 year of production when it kicked off back in March 1, 2016. 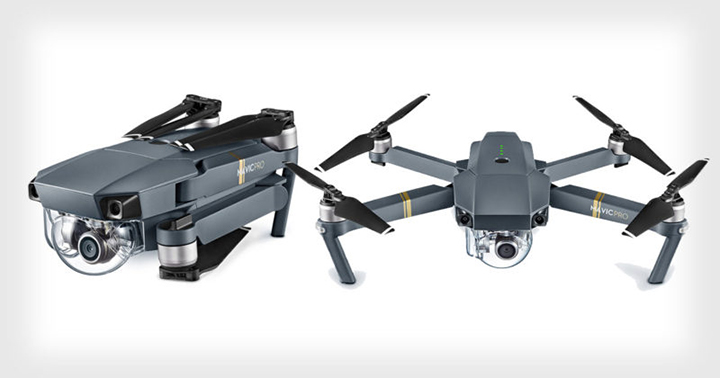 Additionally, the letter states that once all these production backlogs have been sorted out, the consumer drones lineup will be limited to the Mavic Pro, Phantom 4 Pro, and the Phantom 4 Pro Plus.