We’ve just received a tip that the entry-level GoPro Hero and the Hero4 series have officially arrived in the country. How much would it cost? Find out after the break. 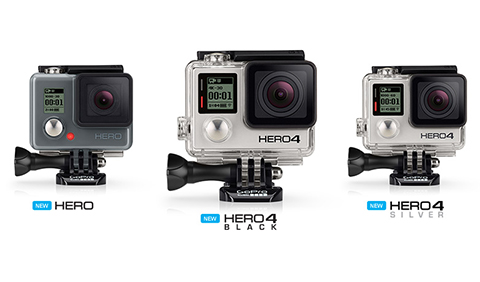 Now the cheapest of the new GoPro offerings, the entry-level Hero will retail in stores officially at Php7,990. Meanwhile, the Hero4 Black and Silver will be sold in stores for Php 25,990 and Php20,990 respectively.

According to the tip we have obtained, deliveries of the said action cameras have started since yesterday. We can expect that the sale of these devices would begin anytime soon. We’ll update this post with new info whenever it comes available.