As what may seem the next big thing in gaming and video-watching, devices for creating a virtual reality are now starting to emerge here and there. Now, Nokia announces Ozo which is a next-gen camera for capturing 360 degrees of video and audio. 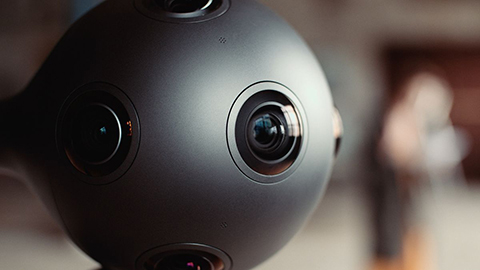 Some of the key features of the Ozo are as follows: 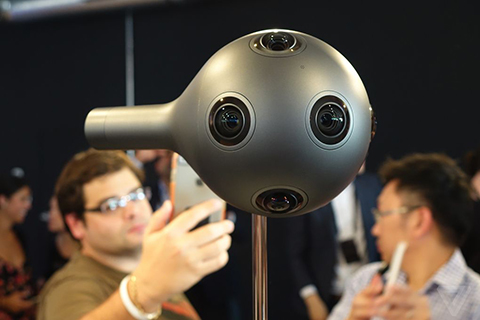 What they aim for this device is for it to be used as a standard in shooting virtual-reality videos for Hollywood, media, and advertising. Now on its preproduction state, the device is set to make its official launch soon, but keep in mind that Ozo won’t be a consumer product as it will reportedly cost a lot.

For more information about this new shooting gadget, visit the source link for The Verge‘s report.