NVIDIA’s powerful Android TV device gets a 2017 update and like before, it places itself again on the top. 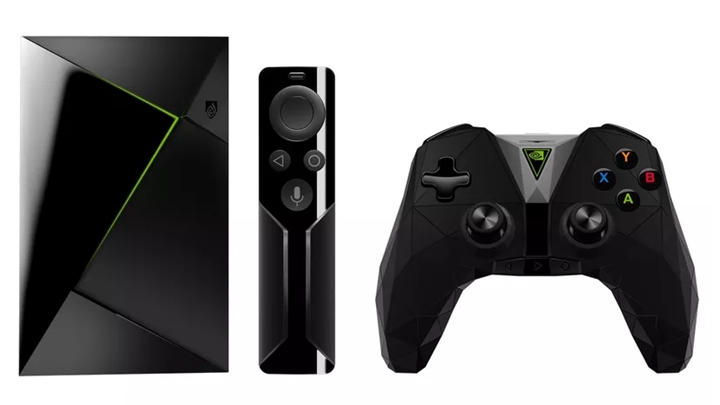 The new Shield TV gets an updated design and support for 4K HDR streaming. According to NVIDIA, their Android TV console has three times more power than the competition. It can do 4K contents from Netflix, Google Play Movies, Vudu, and Amazon Video with HDR support. If you own an older Shield TV, no need to worry as it’ll receive a software update sometime this month.

It also now supports Google Assistant for voice control. You can avail of the so-called Nvidia Spot which is a peripheral microphone you can place anywhere in your home to listen to your voice commands. Of course, the new Shield TV now has SmartThings integrated for control of smart home appliances.

The new version is now up for pre-order and will ship in the United States, Canada and select European regions later this month for USD 199.99 (~Php10k), including a controller and remote. A Shield TV Pro will also be available later this month with a controller, remote with headset jack and 500GB of storage. The NVIDIA Spot mic accessory will sell for US$49.99 (~Php2.5k).