After a Samsung executive teased it online, the South Korean giant officially introduces its newest smartwatch — the Gear S2. 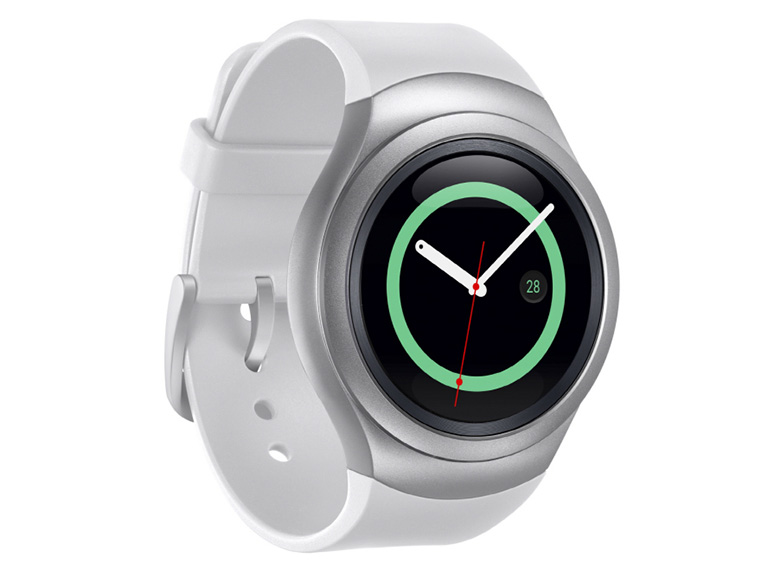 In addition to those specs, the Samsung Gear S2 also has a 24-hour activity log for users with an active lifestyle as well as a battery that lasts 2-3 days on a single charge, according to the company. There will be a 3G variant at the same time with a slightly bigger battery (300mAh), but basically has the same internals as the non-3G model.

No news on its availability and pricing so keep it locked here for more updates.