Lenovo’s Thinkpad series of notebooks has always been highly regarded for their professional design, business-oriented internals, and that signature keyboard knob. This CES 2018, the company has released an updated line-up of their X1 series of notebooks and devices. 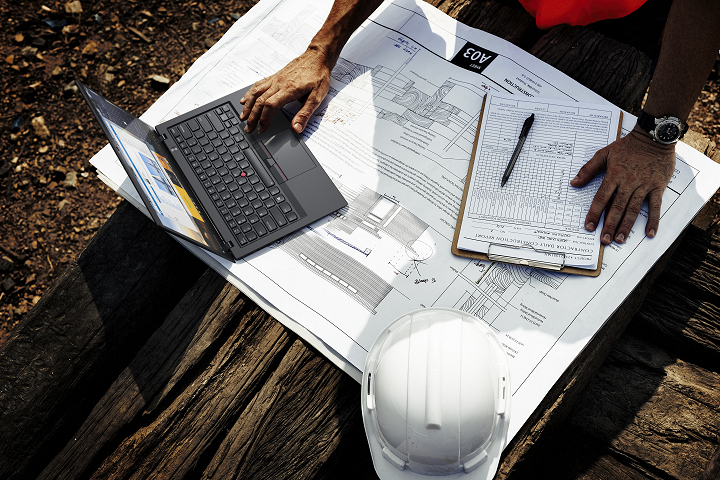 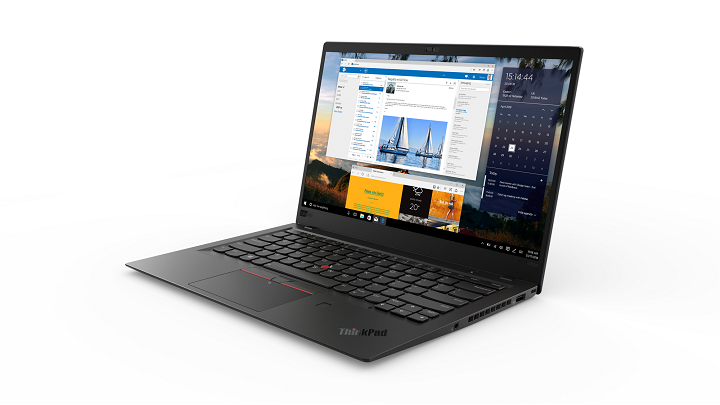 First up is the updated version of the ThinkPad X1 Carbon or as Lenovo names it — The ThinkPad X1 Carbon 6th gen. The new X1 Carbon now features Dolby Vision HDR, a first for any PC and a 14-inch chassis weighing in at just 2.49lbs (1.12kg) making it the lightest business-oriented laptop on the market. Apart from those the laptop also features Lenovo’s so-called ThinkShutter Camera which is basically a webcam cover that you can easily slide to hide your webcam from prying eyes.

The notebook is powered by a 14-inch IPS display with up to WQHD resolution and Dolby Vision HDR, up to 8th Gen Intel Core i7 CPU’s with vPro, Intel UHD 620 graphics, up to 16GB LPDDR3 RAM, up to 1TB PCIe SSD, and a 57Wh battery. (Full specs of the laptop can be found here) 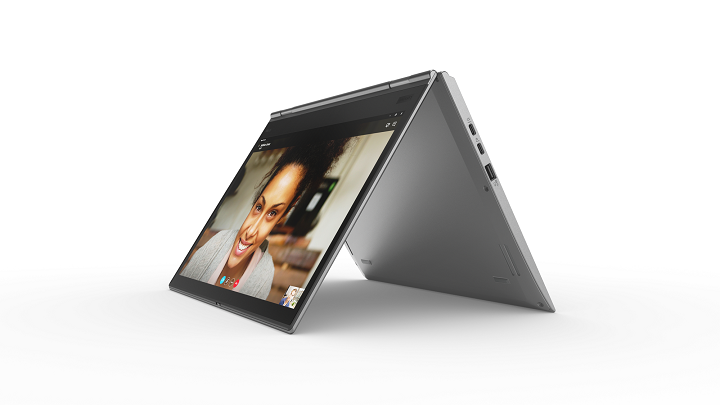 Next up is the updated ThinkPad X1 Yoga or the ThinkPad X1 Yoga 3rd gen. Like it’s X1 Carbon brethren, the notebook is also equipped with Dolby Vision HDR and ThinkShutter camera. Being a Yoga device, the notebook comes in a 2-in-1 configuration with the famed Yoga retractable keyboard and ThinkPad Pen Pro. The notebook is powered by almost the same specs as its X1 Carbon sibling except it has a lower 54Wh battery. (Full specs of the laptop can be found here) 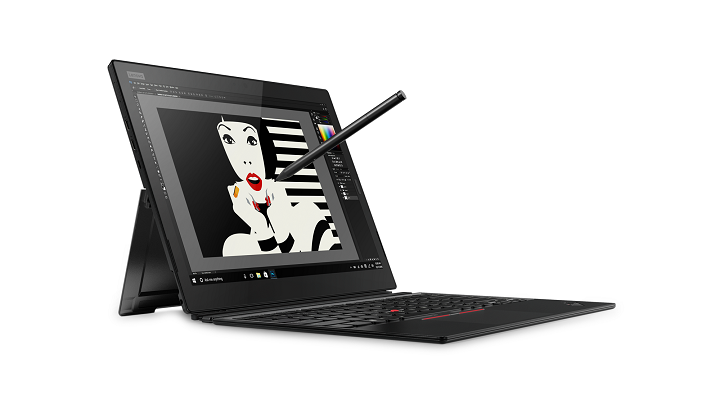 Lenovo not only updated their ThinkPad X1 notebook line but also their X1 Tablet line with the announcement of the ThinkPad X1 Tablet 3rd gen. The device is a detachable PC/Tablet hybrid with a 13-inch 3K display. The dock still has that signature keyboard knob and the tablet itself supports Lenovo’s Pen Pro and has facial recognition via an IR Camera. The tablet also shares the same specs with its X1 siblings apart from the lower 42Wh battery and rear 8MP camera. (Full specs of the tablet can be found here) 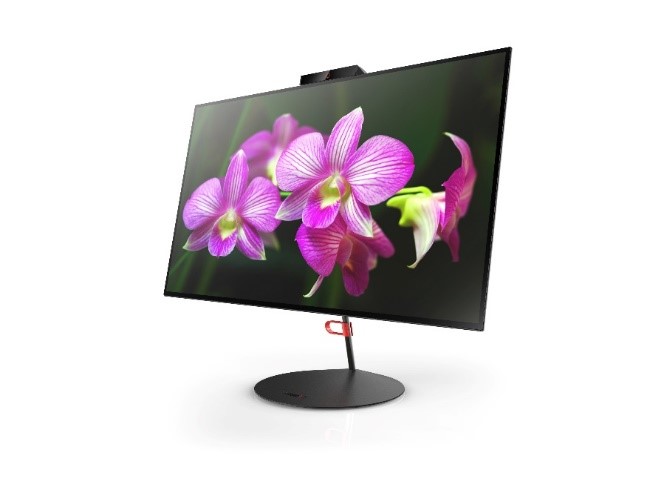 Besides the new laptops and tablet, Lenovo is also showcasing a new set of complementary accessories to their X1 series. One such accessory is the updated ThinkVision X1 Monitor, which features a 27-inch UHD display, Thunderbolt 3 connectivity, a webcam with dual-array microphones, and an almost bezel-less panel that’s only 4.7mm thin.