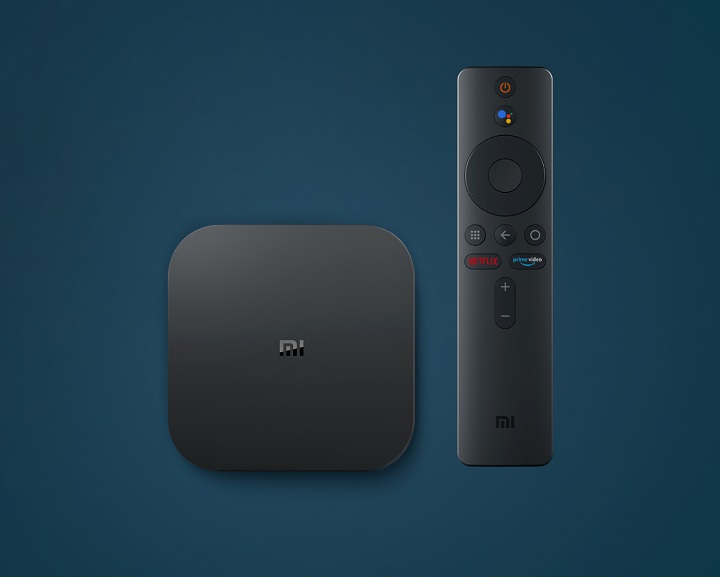 The Xiaomi Mi Box 4K is an Android-powered TV Box that connects to your TV via HDMI 2.0b. It is powered by Android 9 Pie and can run streaming apps, including Netflix, Prime Video, and YouTube. You can also install other apps, including games, via the Google Play Store. You can navigate it with the remote that comes with dedicated buttons for Netflix, Prime Video, and Google Assistant. When it comes to resolution, the Mi Box 4K can support up to 4K at 60Hz. It also supports a number of video decoders, has Chromecast built-in, has Google Assistant with voice search using the remote control, Data Saver option, and Dolby Audio with DTS 2.0 Digital Out. 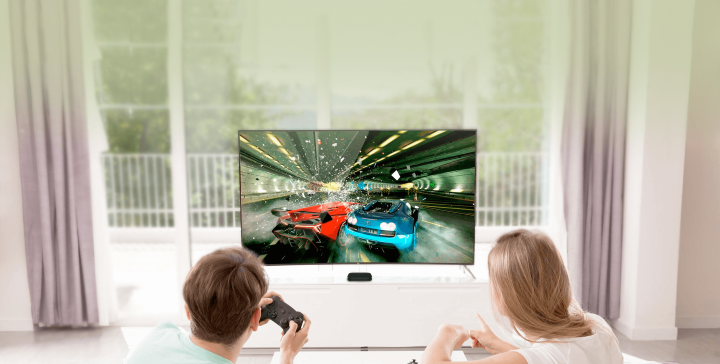 The Xiaomi Mi Box 4K is priced at INR 3,499 and will be available for purchase in India on May 10.