Is the Samsung Gear S2 a worthy competitor to the Apple Watch?

Is the Samsung Gear S2 a worthy competitor to the Apple Watch? 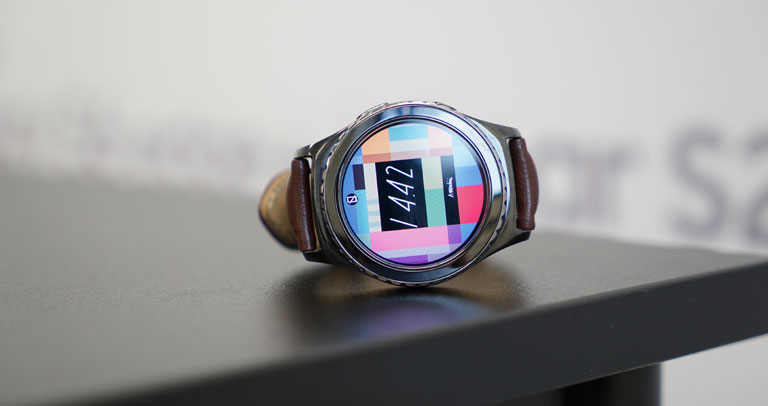 Samsung has been making smartwatches and wearables for a couple of years already so they’re ahead of the curve in terms of development compared to Apple which only released their first watch this year. Yet, it seems that Samsung has not found the right formula with the smartwatch — the various iterations and switching from Android Wear to Tizen seems like trial-and-error with a purpose. 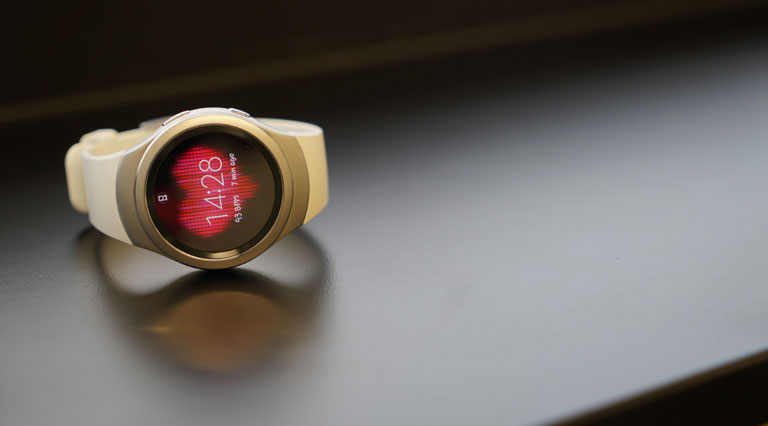 Before Apple revealed their own smartwatch, everyone seemed to be looking for the right balance between form and function, and most of the time it’s the form that takes the backseat.

With the Gear S2, it seems like Samsung made extra effort it making their smartwatch a looker. And indeed, the Gear S2 is perhaps the best-looking Android smartwatch we’ve seen — it has that classic look, simple yet elegant. 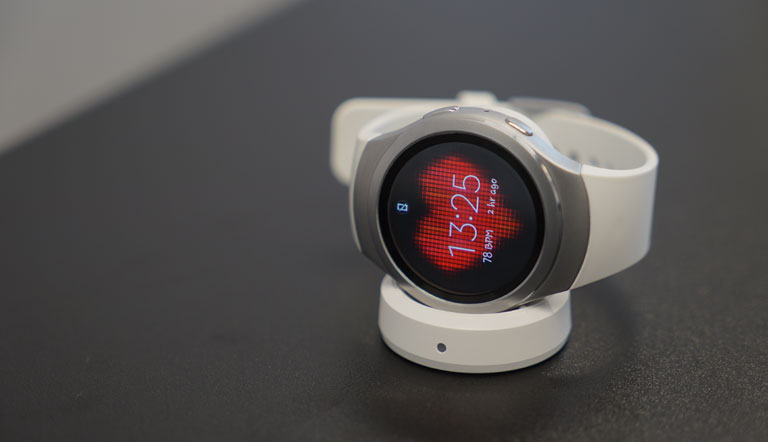 The Gear S2 is still expensive but not as expensive as the equivalent Apple Watch and it can be used independent of any smartphone. There’s even a 3G version so it can connect to the internet on its own.

Check out this hands-on review by GadgetMatch to get a better feel of the Samsung Gear S2: