Pebble has updated its wearable lineup by adding the Pebble 2 and Pebble 2 SE. They both have similar specs but only the Pebble 2 has a heart rate monitor. 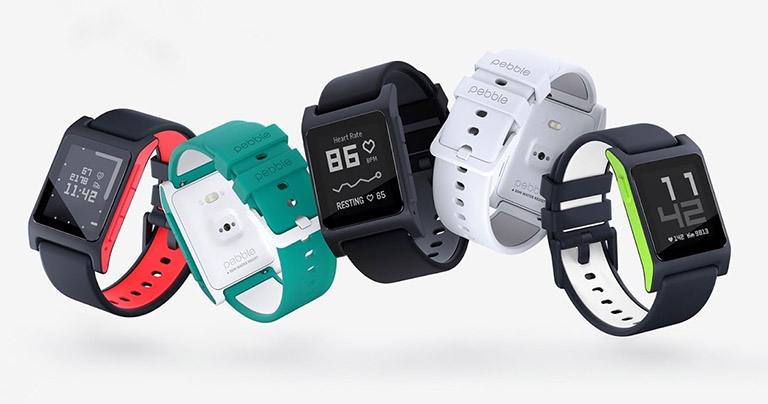 The Pebble 2, along with the Pebble 2 SE, is still a reliable activity and sleep tracker just like the previous model, water resistant up to 30m for swimming, and is compatible with Apple Health or Google Fit apps. Both also have a built-in microphone for replying to messages using your voice, and have functions like showing notifications and playing music, among others.

Both wearables boast a 7-day battery life and its 22mm bands are replaceable. As mentioned earlier, the main difference of the two is that only the Pebble 2 has the heart rate monitor which, in turn, made it more expensive (at $129.99) than the $99.99 Pebble 2 SE. The former will be available in five different colors while the latter will come in Jet Black beginning November.